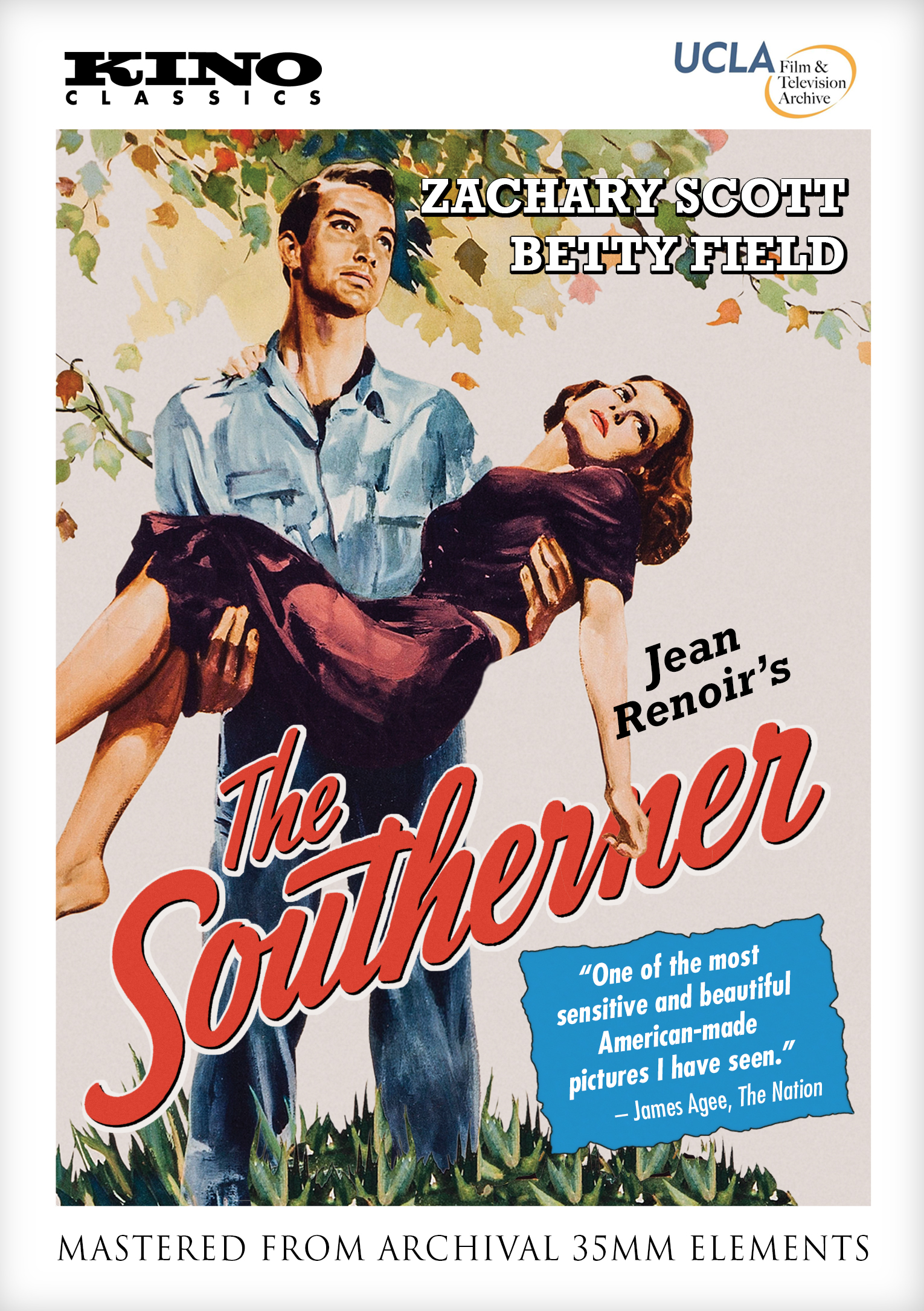 After achieving worldwide acclaim for such films as La Grande Illusion and The Rules of the Game, French filmmaker Jean Renoir wrote and directed this adaptation of George Sessions Perrys novel Hold Autumn in Your Hand. The story follows the struggles of an idealistic farmer (Zachary Scott) trying to raise a family and a crop of cotton in the face of extraordinary challenges, both natural and societal.