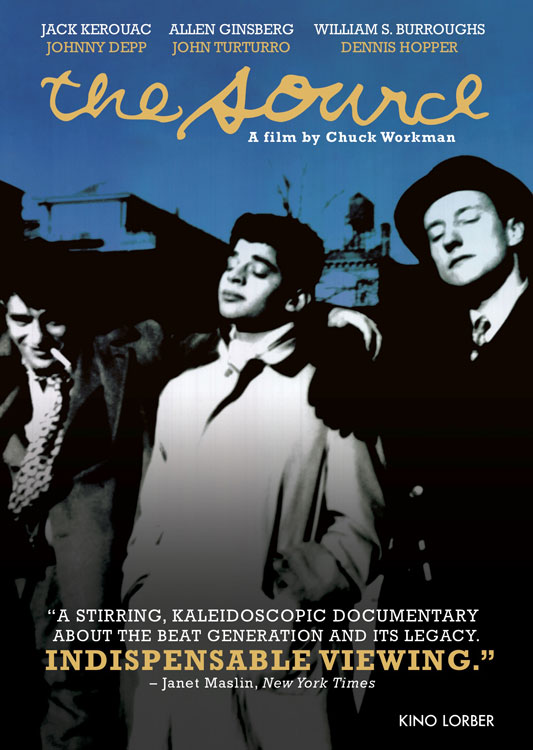 The Source: The Story of the Beats and the Beat Generation

In this documentary, director Chuck Workman examines the lasting cultural significance of the Beats, focusing mainly on Jack Kerouac, Allen Ginsberg, William S. Burroughs and Neal Cassady. Along the way, these freethinking men became friends and associates, and their writing influenced numerous generations of questioning individuals. Workman combines interviews, TV clips and archival footage in his film, in addition to dramatic readings by notable actors such as Johnny Depp.