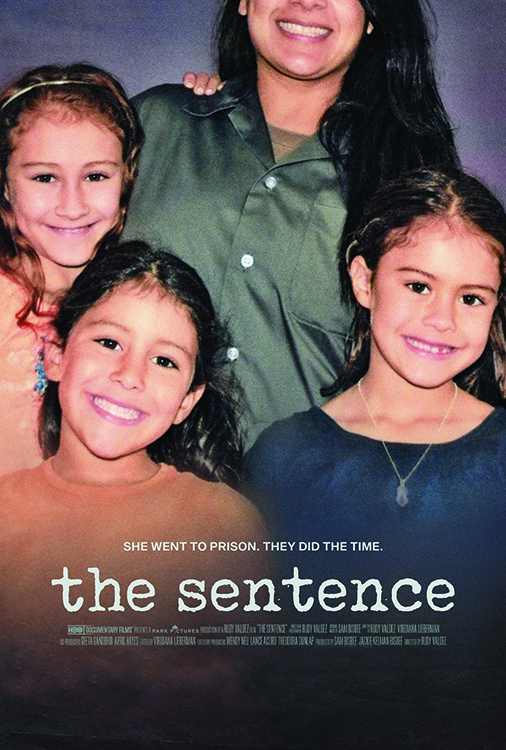 Drawing from hundreds of hours of footage, filmmaker Rudy Valdez shows the aftermath of his sister Cindy’s 15-year sentence for conspiracy charges related to crimes committed by her deceased ex-boyfriend—something known, in legal terms, as “the girlfriend problem.” Valdez’s method of coping with this tragedy is to film his sister’s family for her, both the everyday details and the milestones—moments Cindy herself can no longer share in. But in the midst of this nightmare, Valdez finds his voice as both a filmmaker and activist, and he and his family begin to fight for Cindy’s release during the last months of the Obama administration’s clemency initiative. Whether their attempts will allow Cindy to break free of her draconian sentence becomes the aching question at the core of this deeply personal portrait of a family in crisis.

The Sentence is the beginning of a conversation that needs to continue.

Here's a true surprise in 2018: a documentary about an American injustice that will likely leave you, by its end, blubbering tears of relieved joy.

What unnecessary imprisonment does to families is often written about in abstract terms, but to see what it did to one specific family runs an emotional gamut that the patience of this heroically committed filmmaker does full justice to.