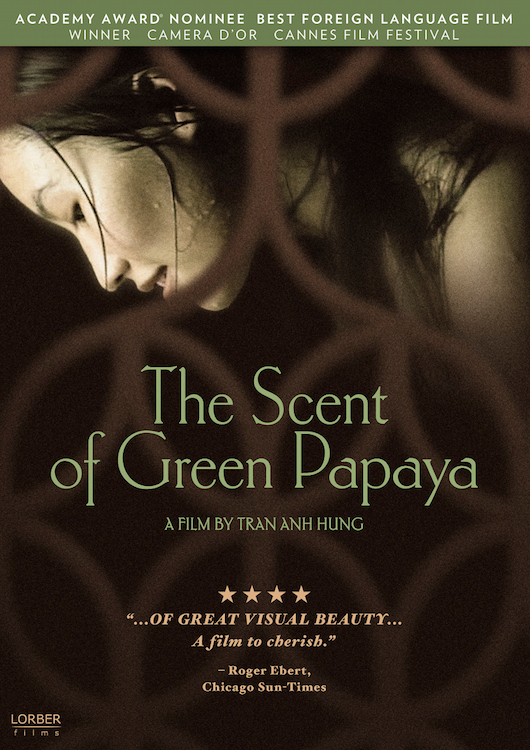 The Scent of Green Papaya

An Academy Award nominee for Best Foreign Language Film, Tran Anh Hung's "luxuriant, visually seductive debut" (New York Times) recreates antebellum Vietnam through both the wide eyes of childhood and the deep blush of first love. In 1951 Saigon, 10 year old Mui (Lu Man San) enters household service for an affluent but troubled Vietnamese family. Despite her servile role, Mui discovers beauty and epiphany in the lush physical details that envelope her, while earning the fragile affection of the household's grieving matriarch. As she comes of age, the now grown Mui (Tran Nu Yen-Khe) finds her relationship with a handsome pianist she has admired since childhood growing in depth and complexity.

Though steeped in writer-director Tran Anh Hung's southeast Asian heritage, The Scent of Green Papaya was realized entirely within a Parisian soundstage. The film's heady, scrupulously detailed and wholly authentic depiction of a society in decline, a family in quiet turmoil, and lovers on the threshold of romance earned the Camera D'Or at the Cannes Film Festival. A timeless evocation of life's universal enchantment and a powerful portrait of a vanished world, The Scent of Green Papaya is "a film to cherish." (Roger Ebert)

"Highly Recommended. The Scent of Green Papaya is a gorgeous movie, one where the act of watching is almost more important than what you are watching. The 1993 Vietnamese drama is an elegiac tribute to a lost time, both romantic and personal, carefully planned and artfully executed. It's the kind of film ideal for a format like Blu-Ray, and this stunning presentation does not disappoint. - DVD Talk 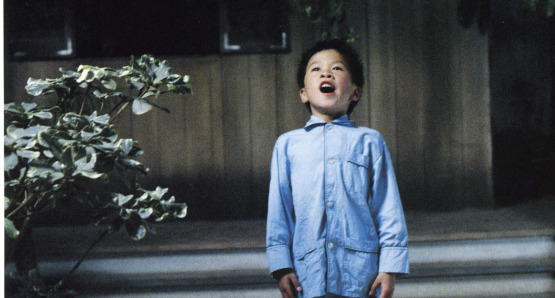 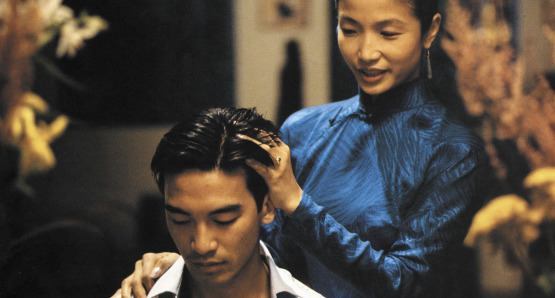 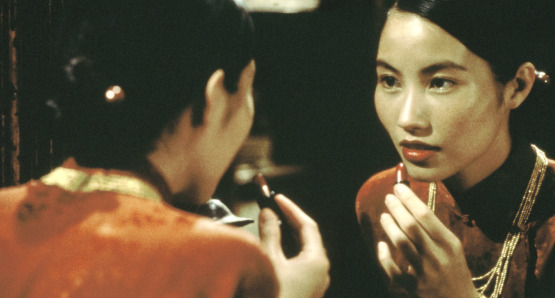