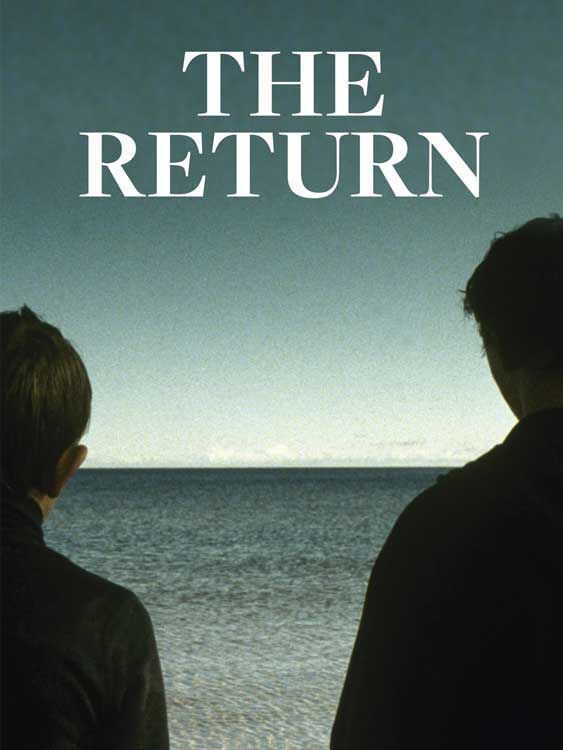 A mixture of psychological thriller and road movie, THE RETURN tells the story of two young brothers, Andrei (Vladimir Garin) and Ivan (Ivan Dobronravov), who must cope with the sudden and unexplained return of their long absent father. Unusually close and notably protective of each other's interests, Andrei and Ivan embark on a destination-free road trip with the cryptic father after years of gazing at his image on a torn photograph. But as hopes for a caring parent metamorphose into fear of abuse, a family getaway becomes the background for self-discovery and the destruction of deeply rooted emotional investments. As it turns out, the missing spots in the two boys pasts run deep, the distance between imagined fatherhood and the man in its symbolic center is breathtaking, and Andrei and Ivan's need for a newly articulated relationship with parental guidance is a source of impenetrable pain.

Stuck on an allegorical desert island, Ivan and Andrei re-visit the trauma of abandonment and are forced to stare at their internalized myths of fatherhood, history and affection. More than a symbolic landscape of bareness, director Andrey Zvyagintsev's meticulously photographed island with its panoramic blending of land, sea and sky works as a fertile background for the film's last quarter.

At the same time simple and multi-layered, THE RETURN's narrative is a crisscross between detailed psychological exploration and bold statements about the processes in which kinship and mankind are forged.

Hailed as a "stunning contemporary fable" (Michael Wilmington, CHICAGO TRIBUNE), THE RETURN finds its place within the pantheon of Russian Cinema also due to the haunting visuals orchestrated by Mr. Zvyagintsev and the yet-undiscovered talent of cinematographer Mikhail Krichman.

"Compelling! A masterful piece of cinema... the film goes to a deeper, more profoundly emotional place than its surface gifts would necessarily predict."

"Brilliant. A stunning psychological thriller! One of those great unnerving movies that lingers in the mind long after the lights come up."

"Clearly announces Zvyagintsev as a director to watch. The Return begins as a mysterious quest, shades into a discomfiting thriller, then a survival story, and finally a tragic parable... a remarkably assured debut feature." 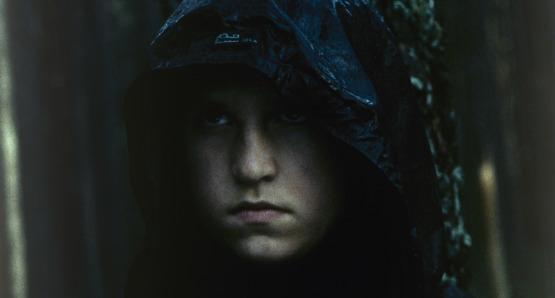 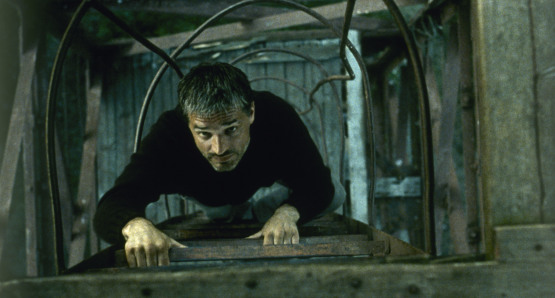 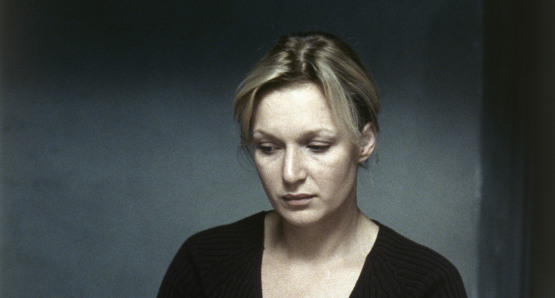 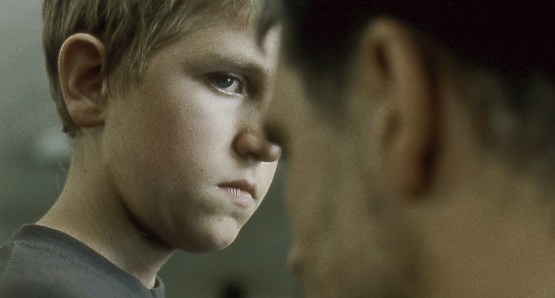 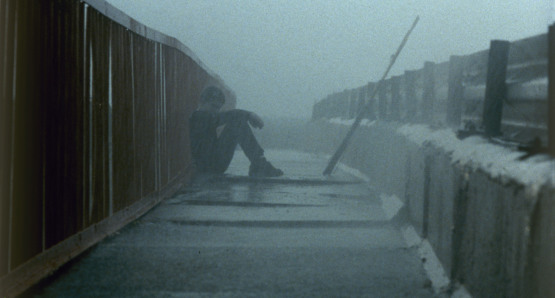