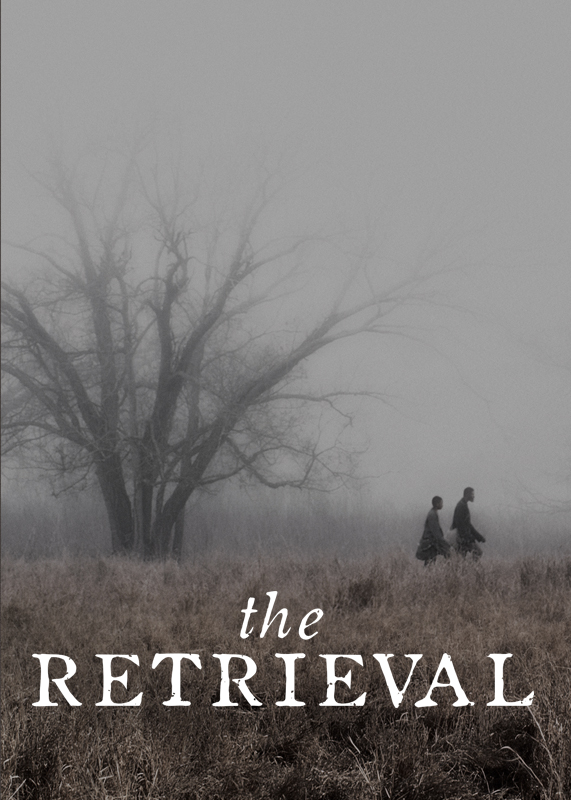 1864: As war ravages the nation, on the outskirts of the Civil War, it is business as usual for slave-owners and traders. THE RETRIEVAL follows Will (Ashton Sanders), a fatherless thirteen-year-old boy who survives by working with a white bounty hunter gang. They send him to earn the trust of runaway slaves in order to lure them back to the south.

On a dangerous mission into the free north to find Nate (Tishuan Scott), a fugitive freedman, things go wrong and Will and Nate find themselves on the run. As the bond between them unexpectedly grows, Will becomes consumed by conflicting emotions as he faces a gut-wrenching final decision. Thrilling, but grounded in historical research, HE RETRIEVAL serves as an insight into the grey period between slavery and freedom and the horrific moral dilemma that comes with being forced to betray your fellow man.