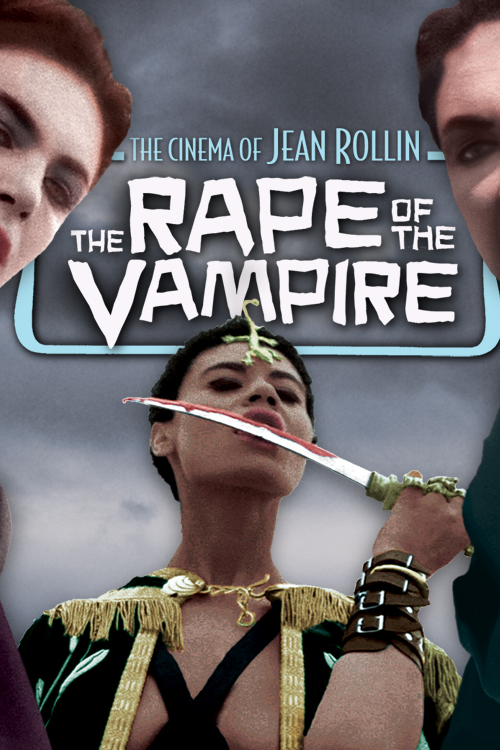 The Rape of the Vampire

A psychiatrist (Bernard Letrou) ventures to a remote castle to convince a brood of four vampire sisters that they are misguided, brainwashed by superstitious villagers, and not truly creatures of the Supernatural. The villagers (including director Jean Rollin) confuse and abuse the sisters, before finally storming the castle. The cast descends on a hospital run by a young doctor (Jean-Loup Philippe), charged by the Queen of the Vampires (Jacqueline Sieger) to discover a cure for vampirism. The bewildering action culminates in a "blood wedding" presided over by Sieger, in her regal hot pants, on the legendary stage of the now-defunct théâtre du Grand Guignol.

The shoot was anything but professional. Everyone on the crew was making their first film. All copies of the script managed to get lost within two days, which quickly forced production into improvisation mode. Rollin opted to let the film become what it wanted to become. It was in the spirit of the times to experiment. The resulting film, THE RAPE OF THE VAMPIRE (Le Viol du Vampire), is a glorious puzzlement, like nothing else in the horror genre.

"Like nothing else in the horror genre." - Tim Lucas, Editor of VIDEO WATCHDOG 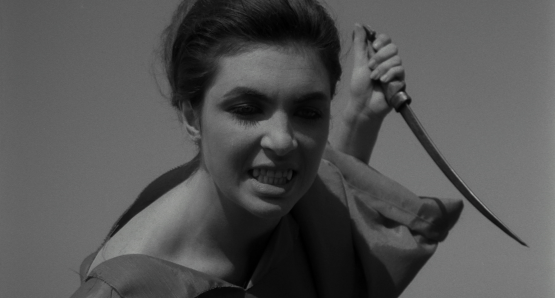 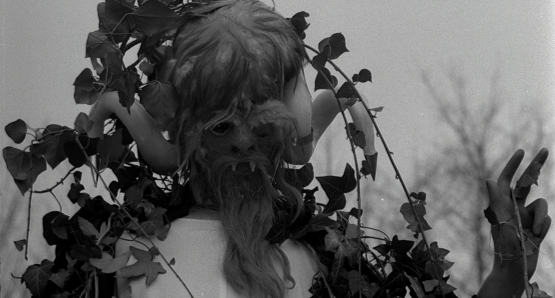 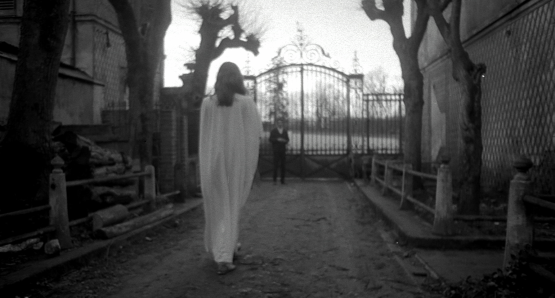 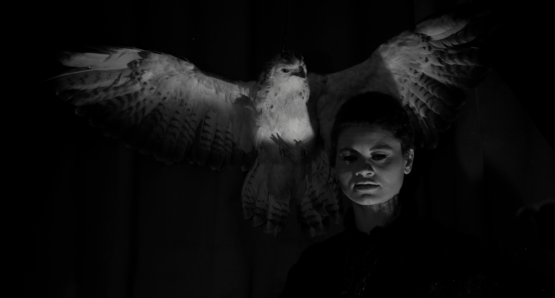 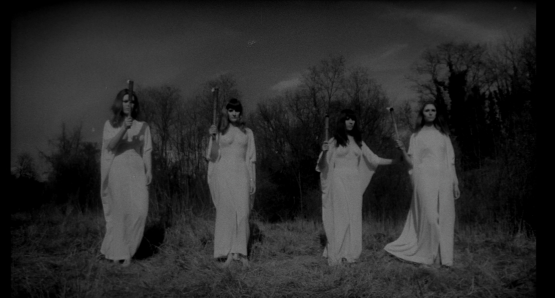