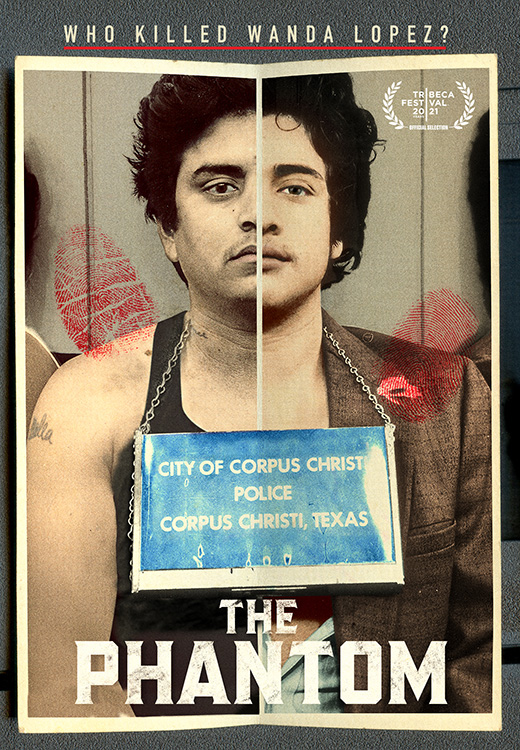 THE PHANTOM tells the story of one of the darkest episodes in the long history of American justice. A story of how the State of Texas knowingly sent an innocent man to his death and left a serial killer at large. A case in which—for the first time—it can be conclusively proven that the US courts executed a blameless man. This film uncovers the shocking truth behind a tale of murder, corruption and lies that unfolded in the dusty, desperate streets of a Texas oil town nearly thirty years ago.