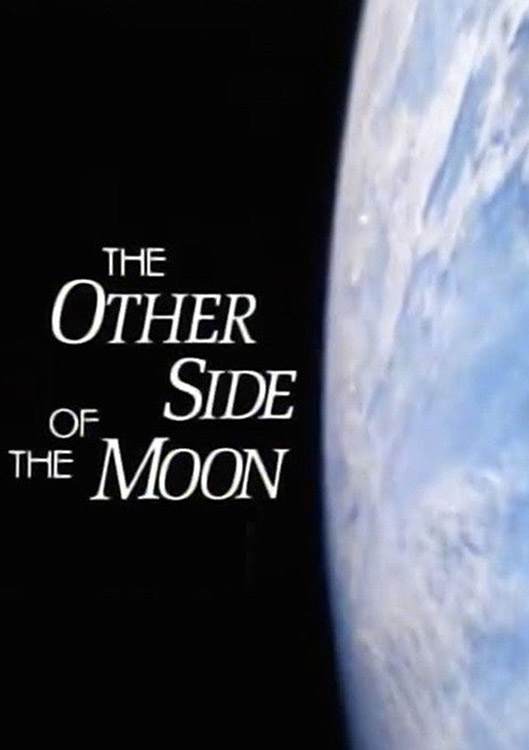 The Other Side of the Moon

THE OTHER SIDE OF THE MOON features eight Apollo astronauts who intimately share their experience of going to the moon, describing what happened to them while they were there, and how their lives have been shaped by the experience in the 20 years after. The program to land a man on the moon became one of the greatest achievements of our civilization. Some of these astronauts went through amazing transformations. Some had trouble coping with the fame and then abrupt abandonment of public attention. In these candid portraits of the early astronauts, we learn about post-orbital depression, divorces, searches for meaning, flashes of mysticism, and discoveries of God.