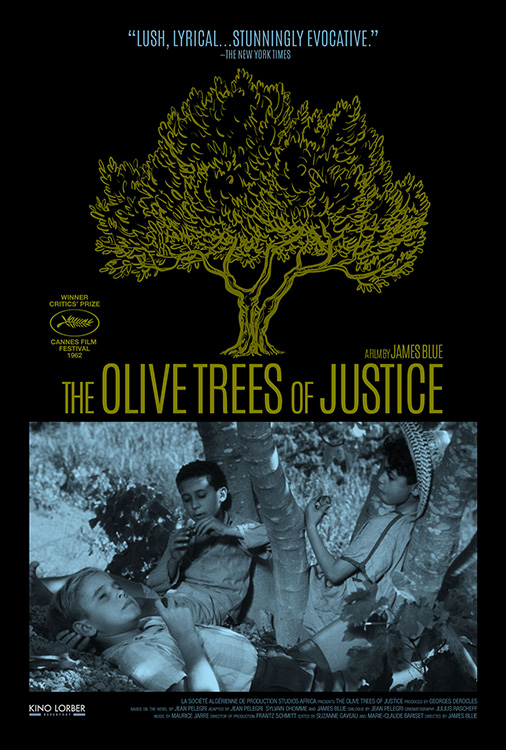 The Olive Trees of Justice

The first and only narrative feature by American documentarian James Blue (Oscar®-nominated for A Few Notes On Our Food Problem), The Olive Trees of Justice holds the dual distinctions of being the only French film to have been shot during the Algerian War, and to have been the inaugural winner of the Critics prize at the Cannes Film Festival in 1962.

Filmed in Algiers and the surrounding countryside during the late stages of the Algerian War, under the pretext that it was a documentary about the wine industry, the film depicts the Algerian struggle for independence from the French by concentrating on a young “pied-noir” (Frenchman of Algerian descent) who returns to Algiers to visit his dying father. His memories of boyhood on his father's farm are told in flashbacks with a lush serenity that contrasts to the teeming, tank-filled streets of contemporary Algiers.

Giving the film a neorealist tone by shooting in a documentary style and enrolling a cast that consisted largely of non-professional actors, including author Jean Pelegri who wrote the autobiographical novel from which the film is based, Blue tells a powerful story of common people living and struggling in their daily lives, while providing a valuable testimony to the complexity of the Algerian situation in that time period.

Restored in 4K in 2020 by L’Atelier d’Images and Thierry Derocles in collaboration with The James and Richard Blue Foundation with the support of The Film Foundation, The National Film Preservation Foundation, James Ivory and CNC – Centre national du cinéma et de l’image animée, at L’Image Retrouvée (Paris) from a fine grain print preserved at Les Archives Françaises du Film.

“A neorealist take on the Algerian War made with nonprofessional actors is newly restored and still resonates today.”

"Evokes both the campaign of terrorism by Algerian militants and the brutality of France’s military occupation; above all, he depicts the nuances of irreconcilable inequalities, the web of local subtleties that both compose and miss the historically big picture."

"Compelling... invites a more nuanced evaluation of Jean’s psychology as a Pied-Noir considering his home through the eyes of an expatriate."

"Lush, lyrical... In contrasting the present with the past, the picture is stunningly evocative." 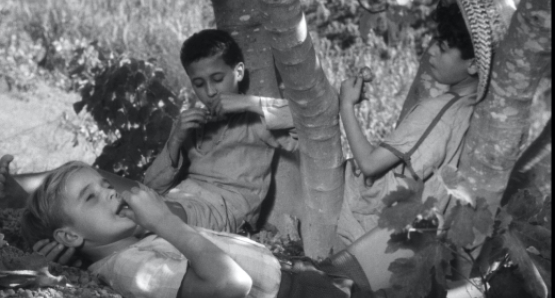 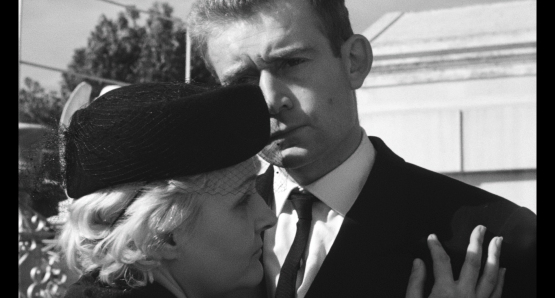 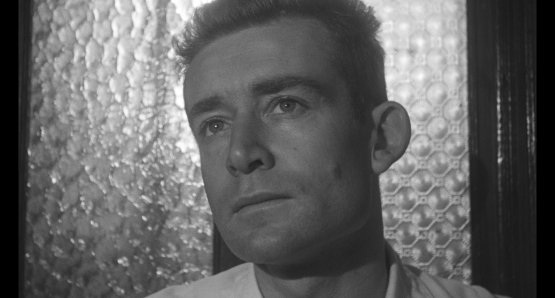 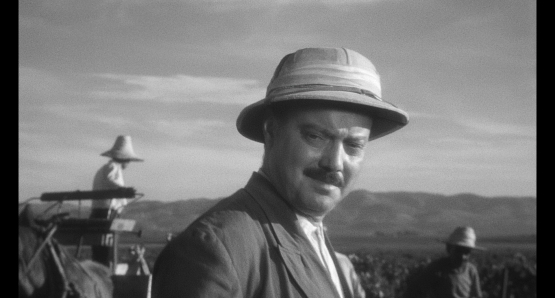 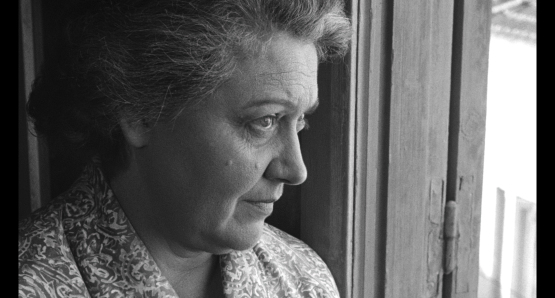 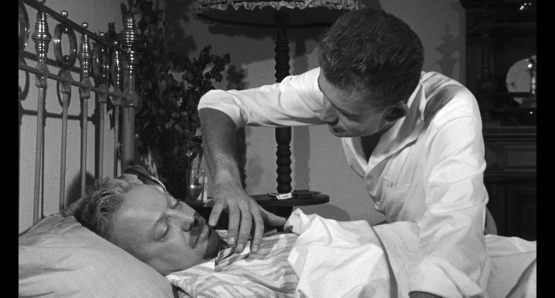