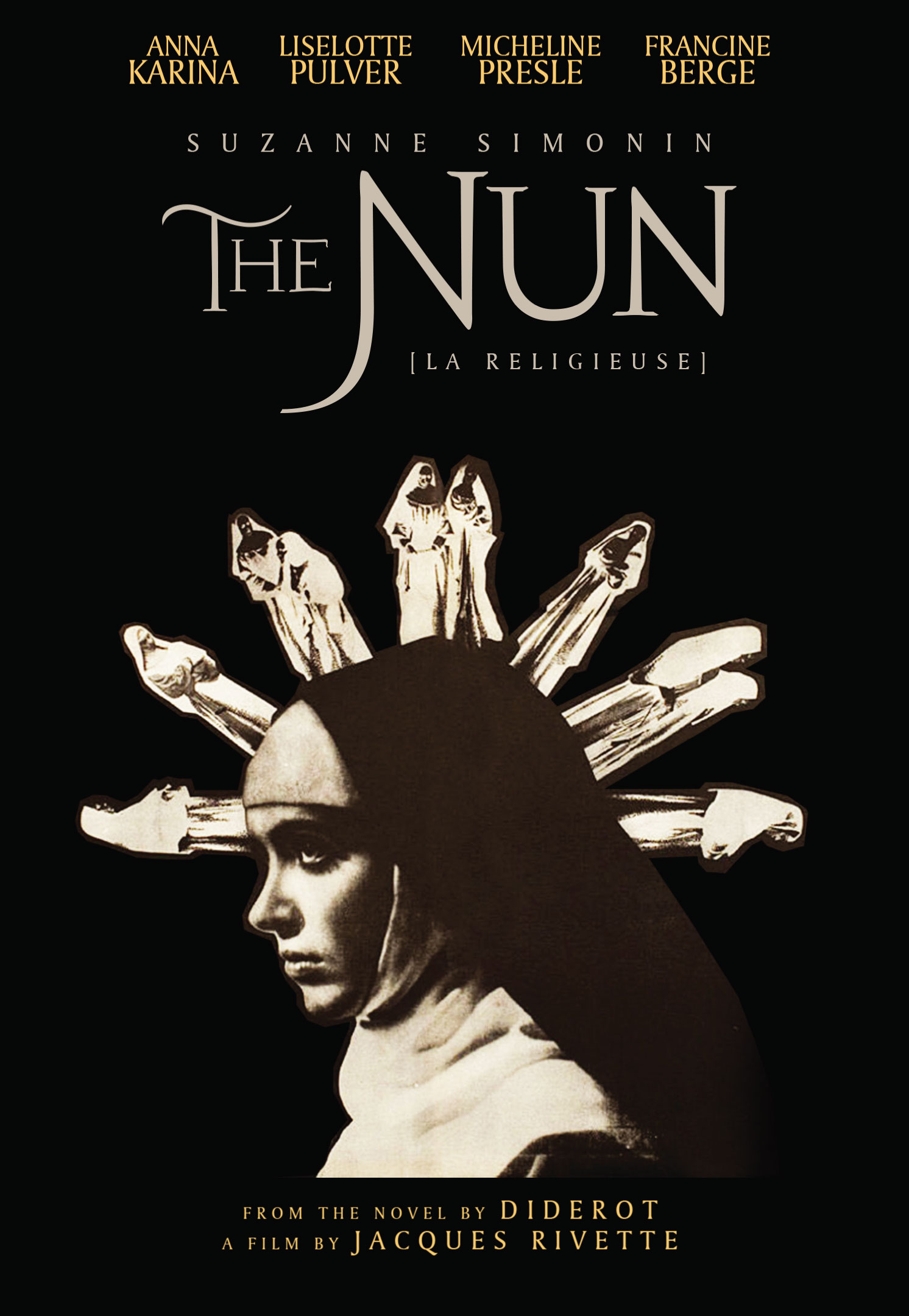 Restored in 4K from the original negative, Jacques Rivette’s THE NUN (1965), initially banned in France, can now be seen in all its revolutionary glory. Adapted from Denis Diderot’s novel, it follows a rebellious nun (played by an incandescent Anna Karina) who is forced into taking her vows. Initially shunted into a restrictive, torturous convent, she eventually moves on to a more liberated one, where she becomes an object of Mother Superior’s (Liselotte Pulver) obsession. Banned for over a year by the French Minister of Information, and not released in the United States until 1971, it slowly became a landmark of the French New Wave, and with this stunning restoration, should also become an object of worship.