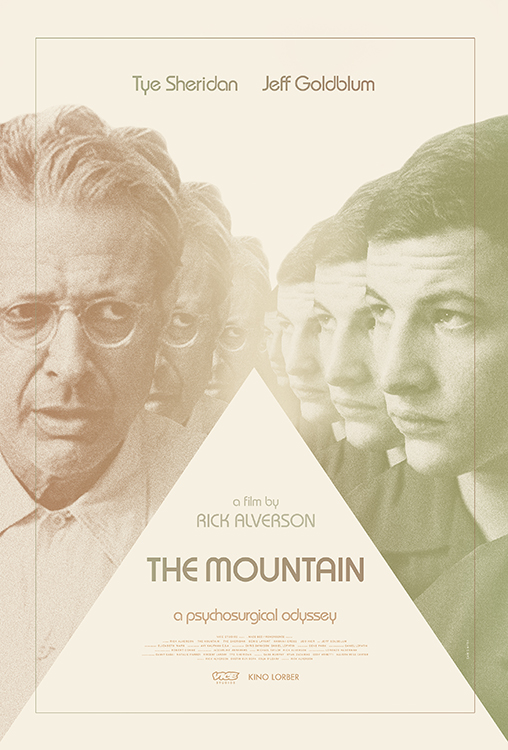 Set against the 1950’s "golden age" of American male supremacy, an introverted young photographer (Tye Sheridan) joins a renowned lobotomist (Jeff Goldblum) on a tour to promote the doctor’s recently-debunked procedure. As he increasingly identifies with the asylum’s patients, he becomes enamored with a rebellious young woman (Hannah Gross) and lost in the burgeoning New Age movement of the west. Also starring Denis Lavant and Udo Kier.

"A hallucinatory nightmare of loneliness, alienation, and Oedipal desire. Boasts shades of Stanley Kubrick and Yorgos Lanthimos even as it carves out its own peculiar, penetrating identity."