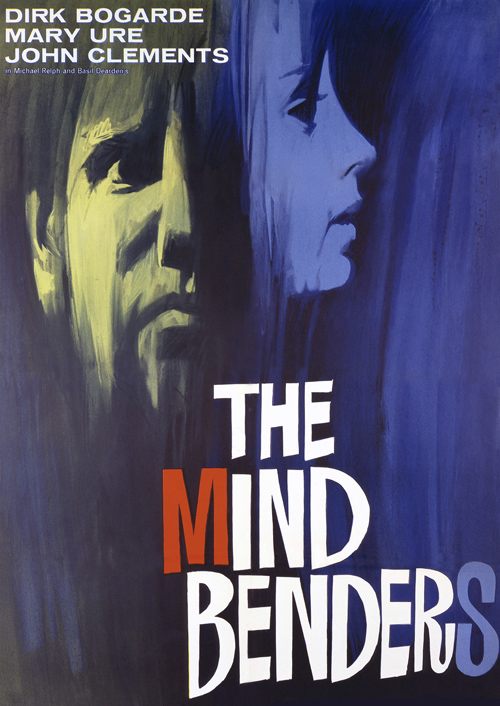 A British agent is discovered to have been passing information to the Russians before killing himself. Scientists conclude that the Russians might have brainwashed him by a sensory deprivation technique, but no one knows if someone can truly be convinced to act against their strongest feelings. One scientist, Dr. Henry Longman, agrees to be the subject in an experiment in which others will try to make him stop loving his wife.