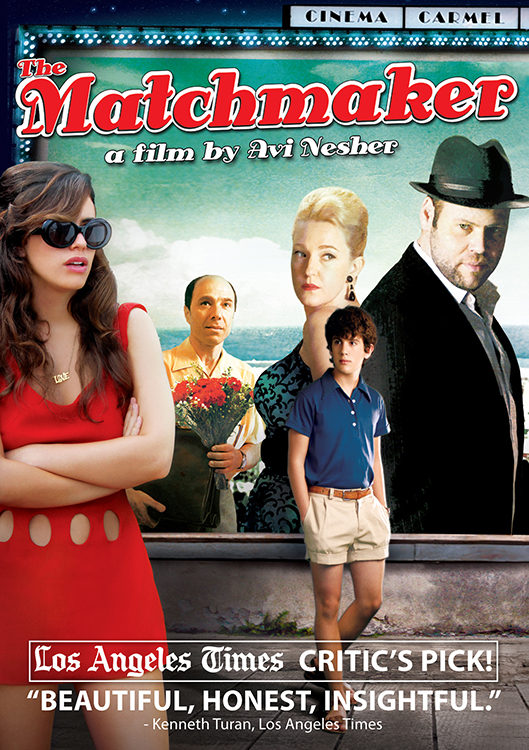 Arik, a teenage boy growing up in Haifa in 1968, gets a job working for Yankele Bride, a matchmaker. Yankele, a mysterious Holocaust survivor, has an office in back of a movie theater that shows only love stories, run by a family of seven Romanian dwarves in the seedy area by the port. Yankele introduces Arik to a new world, built on the ruins of an old one.

As Arik begins to learn the mysteries of the human heart through his work with Yankele, he falls in love with Tamara, his friend Beni's cousin. Tamara has just returned from America and is full of talk of women's rights, free love and rock and roll. The disparate parts of Arik's life collide in unexpected, often funny and very moving ways as he lives through a summer that changes him forever.

Avi Nesher's latest film mixes comedy with drama as it tells a coming-of-age story unlike any you've ever seen before.