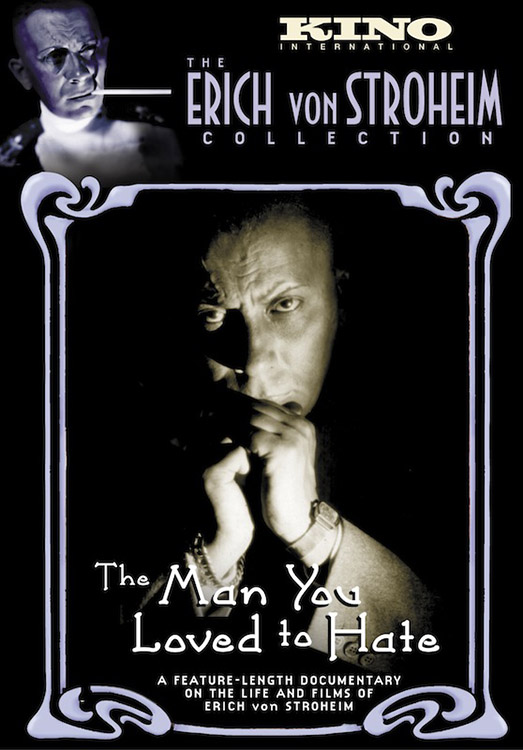 The Man You Loved to Hate (SD)

A full-length documentary on Erich von Stroheim’s life and career. Filled with rare photographs and excerpts from Stroheim’s legendary and lesser-known works, it is the definitive documentary profile of this most fascinating artist . A visual perfectionist with perverse inclinations, von Stroheim was unwilling to compromise in his quest for artistic brilliance, making him one of Hollywood's most celebrated directors -- even as he became its most despised. Written by lauded film scholar Richard Koszarski with an original score by Howard Deutsch.

"Cinema history of both entertaining and high order." -- The New York Times