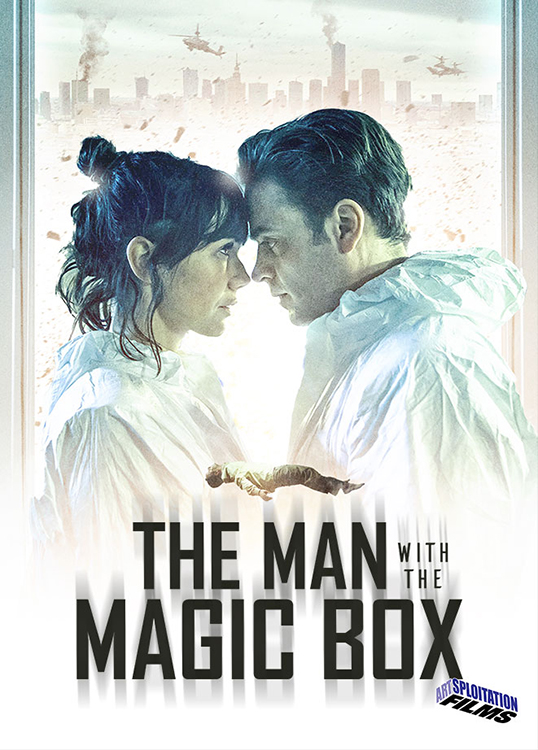 The Man with the Magic Box

This Orwellian sci-fi thriller reverberates with such wildly different influences such as Terry Gilliam, Steven Spielberg, Philp K. Dick, Jean-Luc Godard’s Alphaville and Andrei Tarkovsky’s Solaris. Set in the dystopian future of 2030 Warsaw, a man wakes up without any memory of his previous life and finds an old radio from the 1950s that triggers mysterious visions of another past life. As he tries to piece together his past identity with the help of his beautiful but aloft boss, he runs afoul of a totalitarian government willing to do anything to stop him. A beguiling sci-fi love story that is at turns bleak, absurd, unsettling, and oddly affecting.