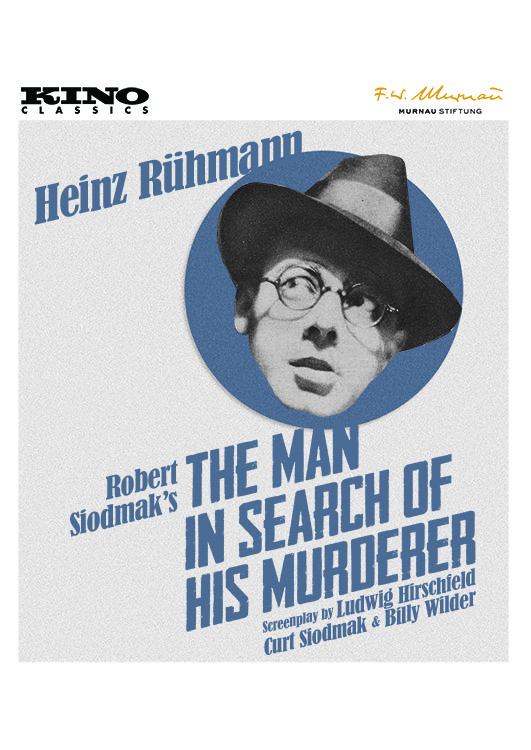 The Man in Search of His Murderer

Prior to emigratng to the U.S., where he would make such classics as The Spiral Staircase and The Killers, Robert Siodmak took a familiar black comedy premise and transformed it into a diabolical thriller. Heinz Rühmann, employing his trademark persona of the childlike naïf, portrays Hans, a despondent young man who decides to murder himself by hiring a burglar to commit the crime. But when Hans’s life takes an unexpected turn for the better, he realizes he must locate and stop the killer before the contract can be fulfilled. Combining morbid comedy with broad slapstick, THE MAN IN SEARCH OF HIS MURDERER owes much of its comic sensibilities to screenwriters Billy Wilder (Double Indemnity) and Curt Siodmak (The Wolf Man) who were also soon to leave Germany, to later enjoy fruitful careers in Hollywood.