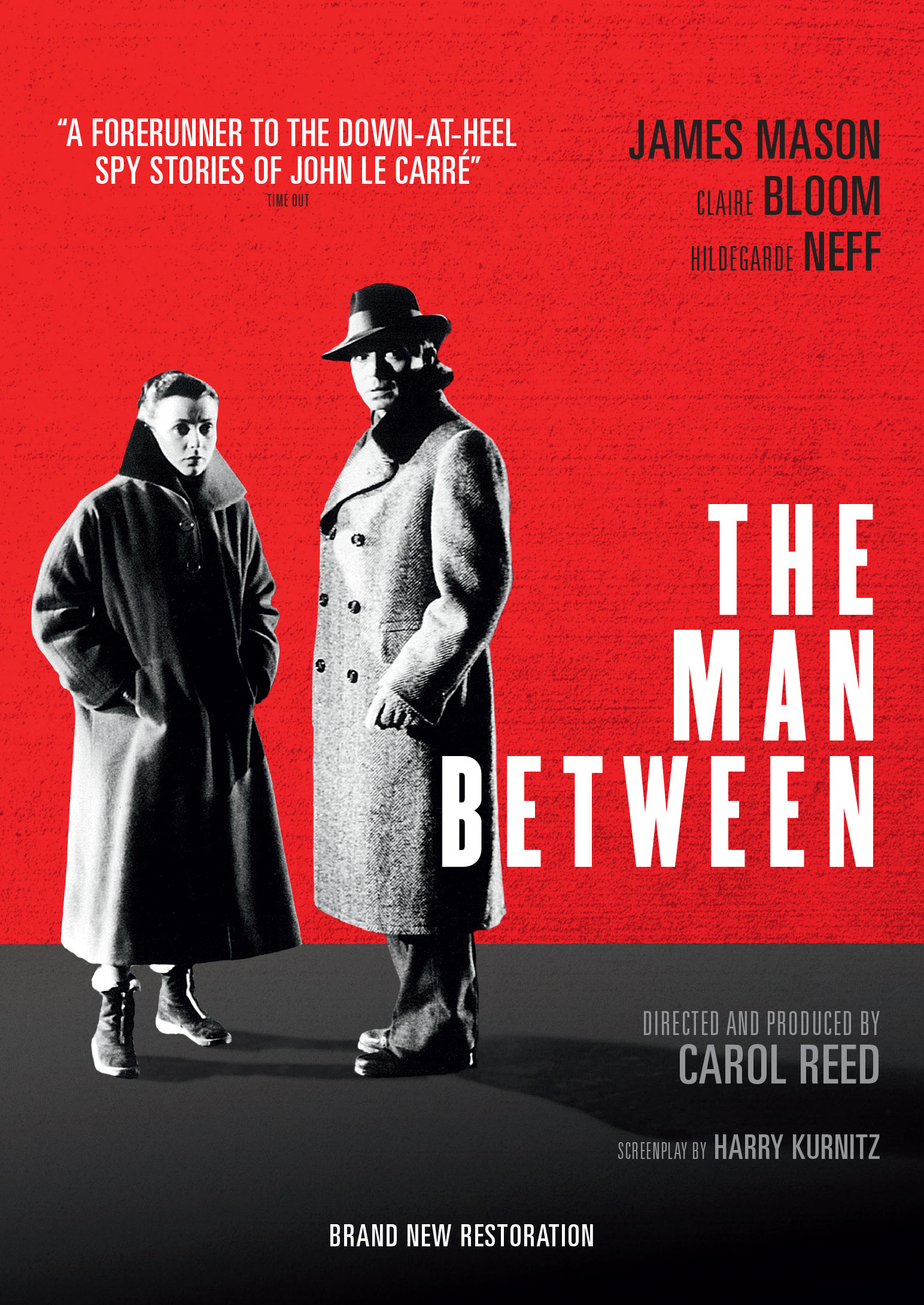 After the end of the Second World War, English woman Susanne Mallison travels to Berlin to visit her older brother, Martin, a soldier who married a German woman named Bettina. Suspecting her of something, Susanne snoops on Bettina in order to protect her brother. When Susanne finds Bettina with her German friend, Ivo, he offers to show her around Berlin, and they quickly fall in love. However, Susanne quickly learns that Ivo and Bettina were once involved, and that they shared criminal past during the war. When Ivo gets blackmailed by his old associates, Susanne is kidnapped and imprisoned until Ivo does what they want.