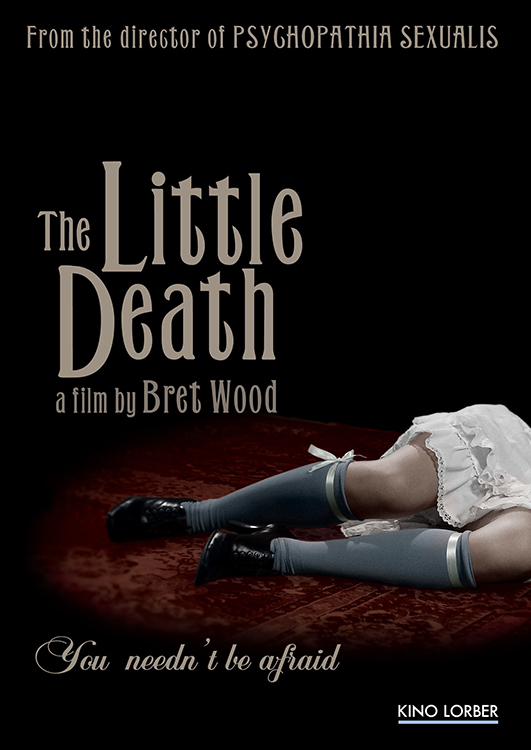 Based on the play Death and Devil by Frank Wedekind (Spring Awakening), integrated with Anton Chekhov’s short story “A Nervous Breakdown,” THE LITTLE DEATH provides a thoughtful examination of the immorality of prostitution—but then savagely dashes all preconceived notions of “good vs. evil” in a climax that is as violent as it is unexpected.

“UTTERLY ENCHANTING...Lushly shot and impeccably acted, ‘The Little Death’ surprises you with its literate approach to the controversial subject of sex for sale.” - Daily Film Fix