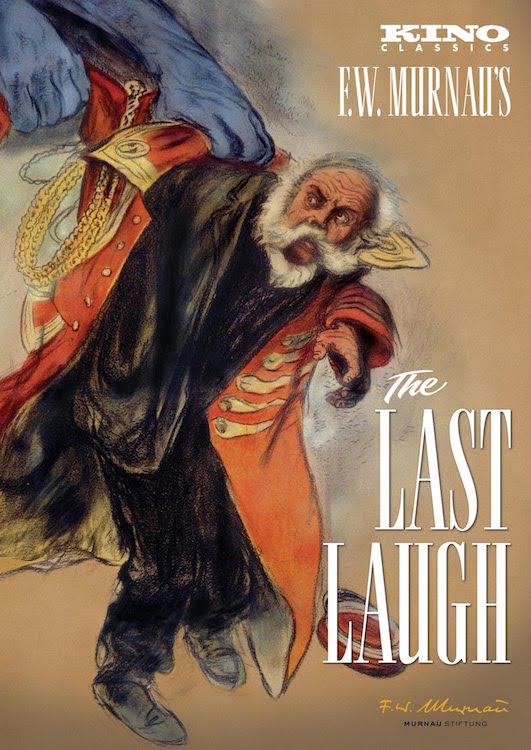 The crowning achievement of the German expressionist movement and one of the most notable artworks to arise form the Weimar Republic is Friedrich Wilhelm Murnau's THE LAST LAUGH.

Emil Jannings stars in the bleak fable of an aging doorman whose happiness crumbles when he is relieved of the duties and uniform which had for years been the foundation of his identity and confidence. Through Janning's colossal perfomance, THE LAST LAUGH becomes more than the plight of a single doorman, but a mournful dramatization of the frustration and anguish of the universal working class, a phenomenon further enhanced by the contribution of Muranu and cinematographer Karl Freund.

Murnau Nosferatu and Freund (cinematographer on Tod Browning's 1931 Dracula) tempered their realistic depiction of the laborer's downfall with sequences of bold expressionistic design, contorting the doorman's angst into a nightmarish spectacle of mocking, leering faces and imposing tenement buildings that surround him on his long, shameful walk back to his apartment...a daily stroll that had once been a gratifying source of self-esteem.

Music composed and conducted by Timothy Brock, performed by the Olympia Chamber Orchestra.

"One of the greatest and most influential of all silent films." -- Cinema: The Magic Vehicle 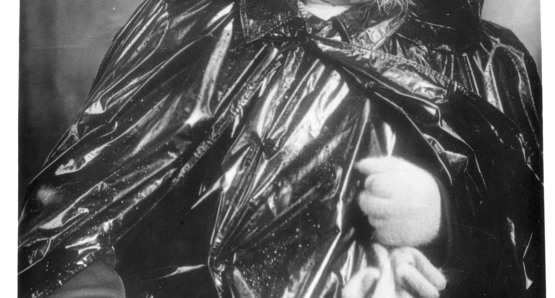 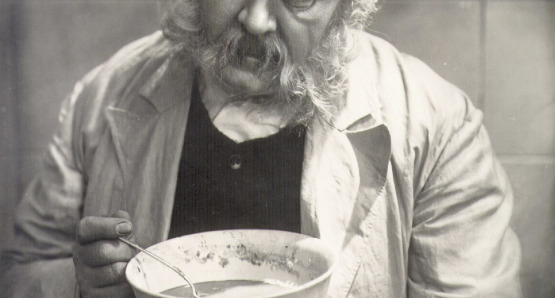