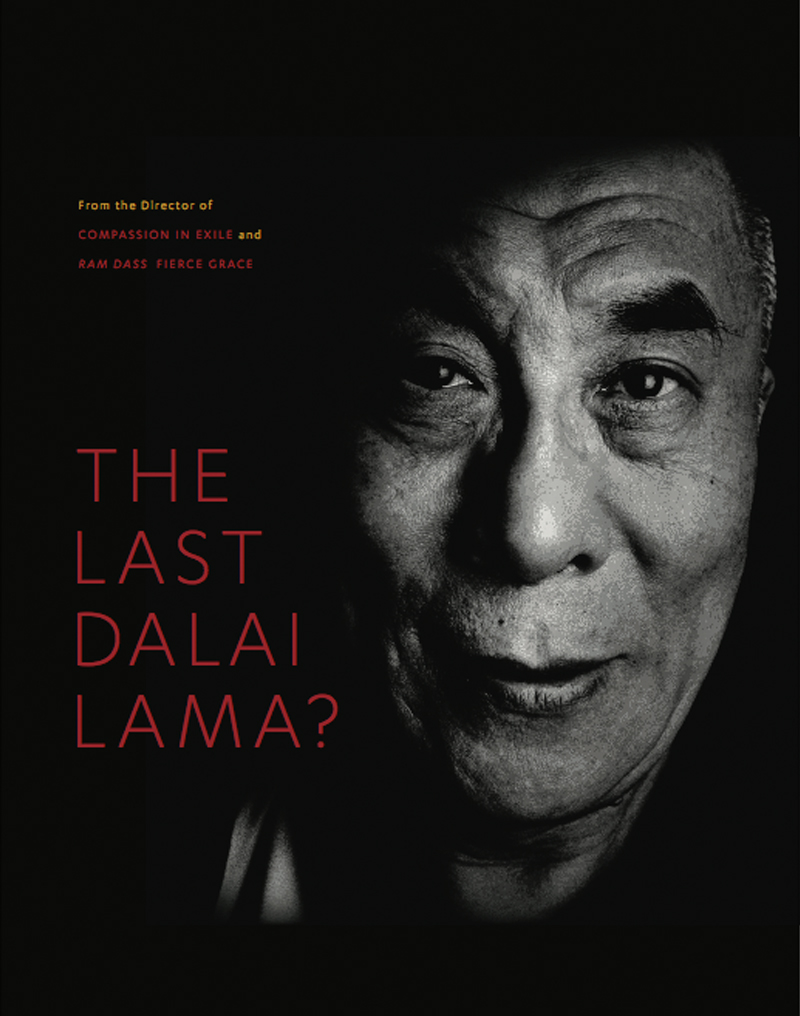 For over a thousand years, Tibetan Buddhist psychology has taught techniques for overcoming negative, afflictive emotions, such as anger, greed, jealousy, sloth and ignorance. In the film THE LAST DALAI LAMA?, His Holiness explains that Tibetan Buddhism is both a religion and a “science of the mind”; he also shares his crystallized understanding of the nature of mind, and its part in the creation and alleviation of all of our suffering.

Believing that this precious wisdom belongs to the world, twenty years ago The Dalai Lama challenged a select group of world-renowned Neuroscientists and Mind/Brain researchers to look into the workings of the mind, and to prove scientifically that “Tibetan Buddhist technologies” for overcoming afflictive emotions are skills that can be learned by anyone.

The Dalai Lama commissioned Dr. Paul Ekman and his daughter Dr. Eve Ekman to come up with an “Atlas of Emotions” as a way of understanding the effects of emotions on having a tranquil mind. Being able to recognize the patterns, triggers and responses to emotions is the first step in dealing with them. In a moving sequence with a high school class in British Columbia, His Holiness The Dalai Lama is able to share his passion for the subject.

His urgency and dedication come through in THE LAST DALAI LAMA? as he now turns 82, and must deal with the questions of aging and death, and whether he will reincarnate as The Dalai Lama, or if he will be the last of the lineage that has existed for a millennia.