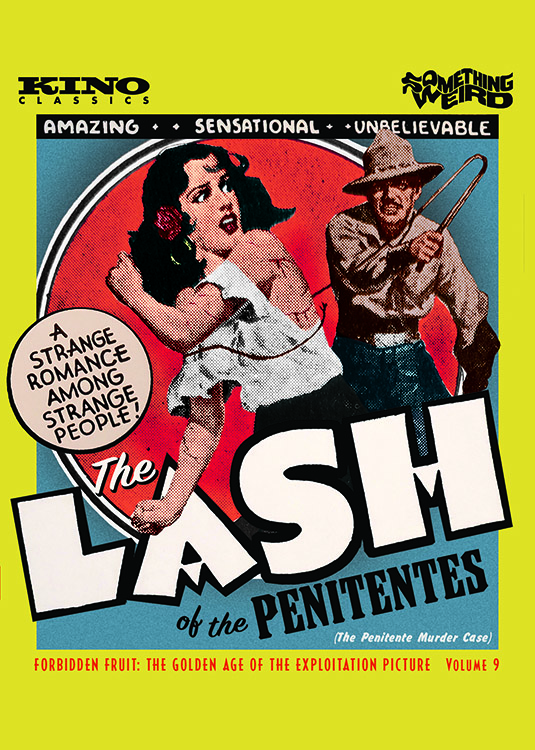 The Lash of the Penitentes

Exploitation films were often ripped from the most sensational headlines of the day, and few headlines were as scandalous as those reporting a murder within the community of a masochistic religious cult in northern New Mexico. Los Hermanos Penitentes celebrated Lent by enacting elaborate tableaus of flagellation, self-mutilation, and crucifixion. Envisioning the box-office potential of such a spectacle, cinematographer Roland Price (Marihuana: Weed With Roots in Hell) shot several reels of footage of the rituals, then teamed with producer Harry Revier (Child Bride) to fashion a murder mystery around the documentary material. For years, THE LASH OF THE PENITENTES flourished on the exploitation circuit, sometimes with new footage cut into the feature (and most notoriously: the trailer). Usually circulated in an abbreviated 35-minute version, this Kino Classics edition was restored from film elements preserved by the Library of Congress, and represents the uncensored 48-minute cut: The Penitente Murder Case.