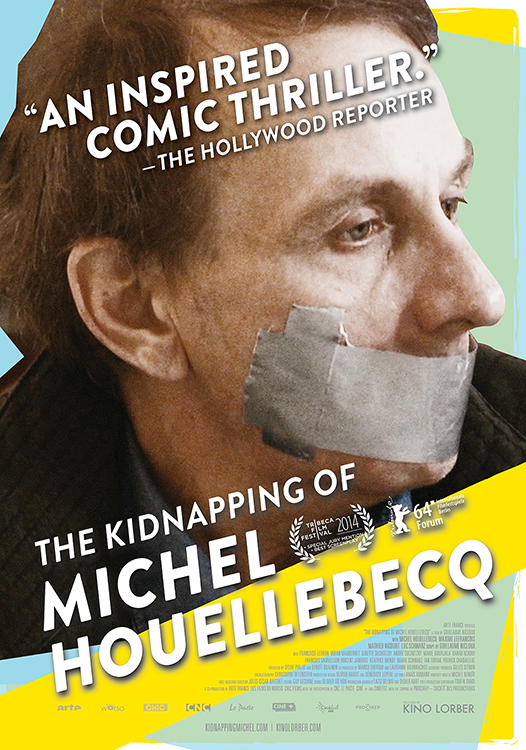 The Kidnapping of Michel Houellebecq

Michel Houellebecq, possibly the most widely read living French writer, was believed kidnapped on September 16, 2011. But was he really? After a flurry of media reports of his abduction, the story goes cold and Houellebecq, famously reclusive, refuses to set the record straight. Now he goes one step further by starring as himself in a film that purports to tell the tale.

With a nod to O. Henry's short story, The Ransom of Red Chief, the film explores the dramatic territory where the personae of criminal and victim are remade in unexpected and surprisingly amusing ways. -Karen Cooper, Director, Film Forum 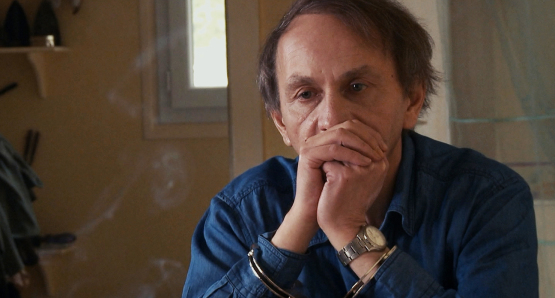 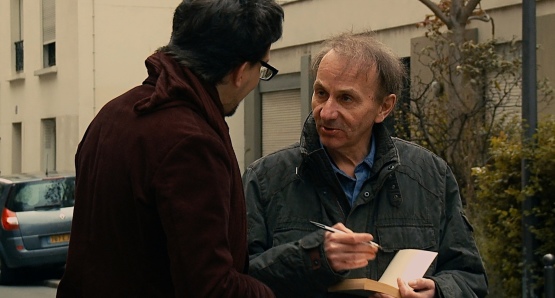