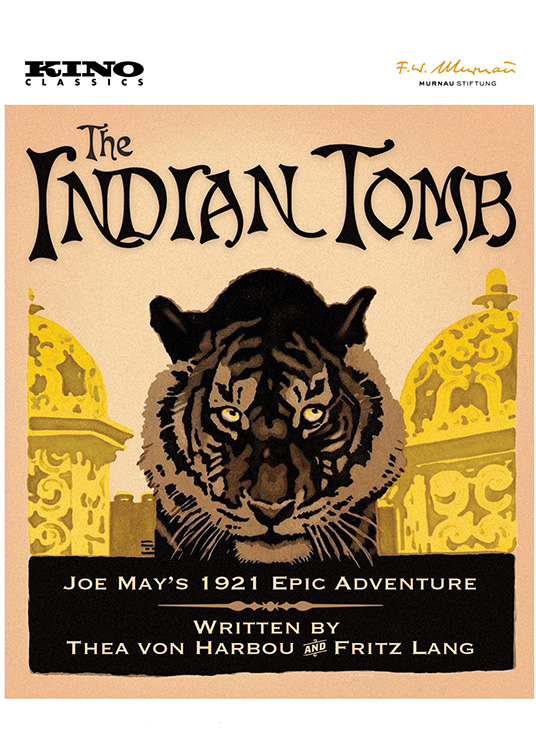 The Indian Tomb: Part 1 - The Mission of the Yogi

Before creating such silent masterworks as Metropolis, Spies, Die Nibelungen, and Woman in the Moon, Fritz Lang and screenwriter Thea von Harbou crafted the screenplay for this four-hour exotic epic for director Joe May (Asphalt). Conrad Veidt (The Hands of Orlac) stars as the vengeance-crazed Maharajah of Bengal, who seeks to build an imposing temple in which to entomb his former wife. But his diabolical plans are thwarted upon the arrival of two adventurers: a British architect (Olaf Fönss) and his fiancée Irene (Mia May). A masterpiece of Orientalist fantasy, THE INDIAN TOMB’s labyrinthine plot is punctuated by thrilling action sequences and ambitious special effects. Late in his career, Lang would return to the story and remake the diptych as The Tiger of Eschnapur and The Indian Tomb (1959).