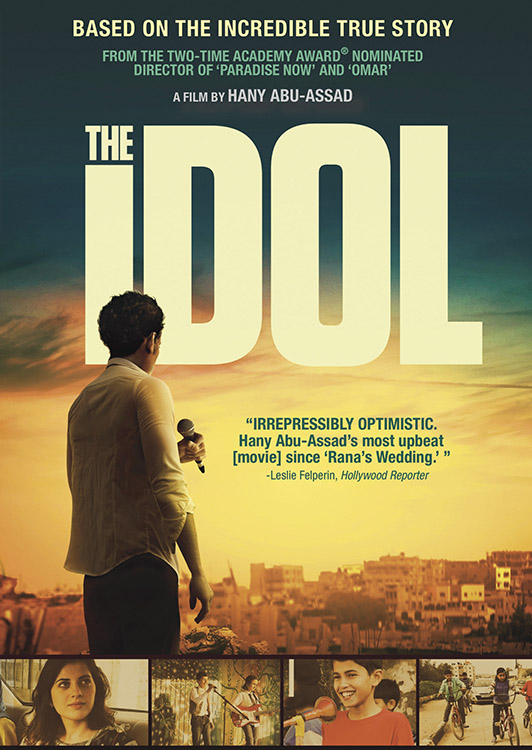 Gaza. Synonymous to so many with conflict, destruction and despair but to Mohammed Assaf, and his sister Nour, Gaza is their home and their playground. It’s where they, along with their best friends Ahmad and Omar, play music, football and dare to dream big. Their band might play on second hand, beaten up instruments but their ambitions are sky-high. For Mohammed and Nour, nothing less than playing the world famous Cairo Opera Hall will do. It might take them a lifetime to get there but, as Mohammed will find out, some dreams are worth living for. Along the way, Mohammed will experience tragedy and loss. The world around him will shatter. Through it all, however, he will somehow retain the hope that his voice will somehow deliver him from the pain that surrounds him and bring joy to others. He sings at weddings and he drives a taxi to pay for his university studies. Even as the siege around Gaza intensifies, the prison around them ever more forbidding, Mohammed knows he has a rare gift. To make people smile and forget their troubles.