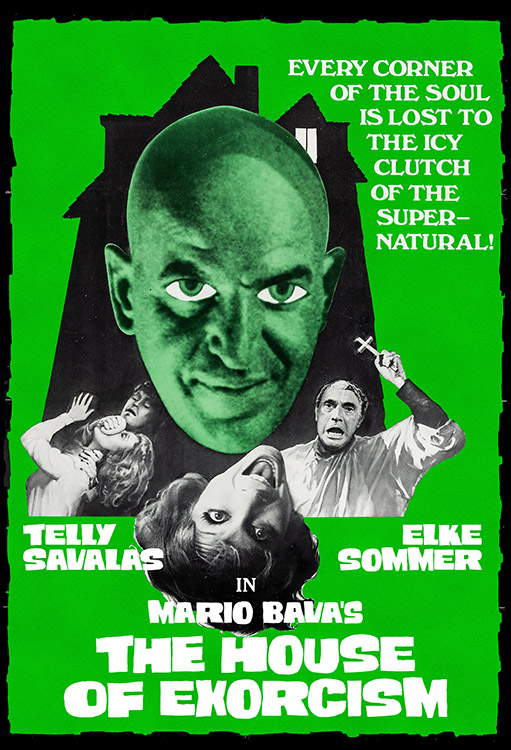 The House of Exorcism

After some distributors found LISA AND THE DEVIL too mystifying for release, producer Alfredo Leone (with Mario Bava's uncredited assistance) hired veteran actor Robert Alda, shot additional scenes, and transformed LISA into THE HOUSE OF EXORCISM, capitalizing on the popularity of demon possession films. While sharing much of the same material, the films have come to be looked upon as two distinct entities, beautifully illuminating the stylistic diversity of the Bava/Leone partnership.