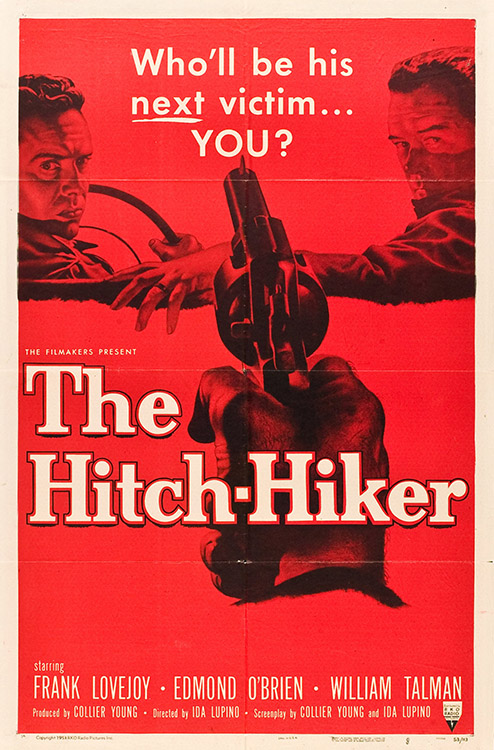 Beyond its obvious cultural significance as the only classic film noir directed by a woman (actress Ida Lupino), THE HITCH-HIKER is perhaps better remembered as simply one of the most nightmarish motion pictures of the 1950s. Inspired by the true-life murder spree of Billy Cook, THE HITCH-HIKER is the tension-laden saga of two men on a camping trip (Edmond O'Brien and Frank Lovejoy) who are held captive by a homicidal drifter (William Talman). He forces them, at gunpoint, to embark on a grim joyride across the Mexican desert. 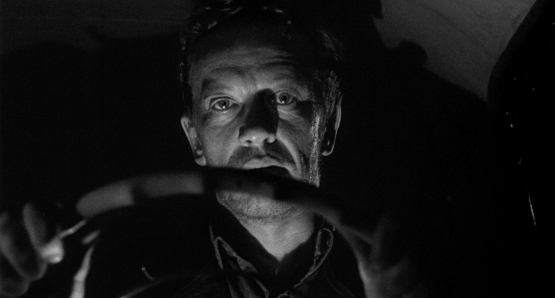 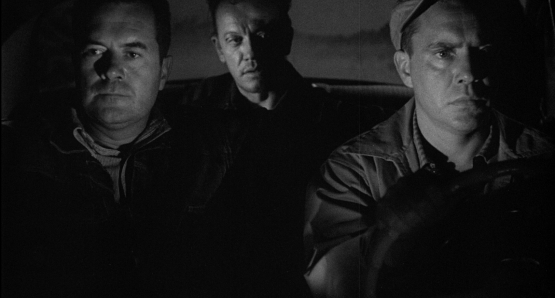 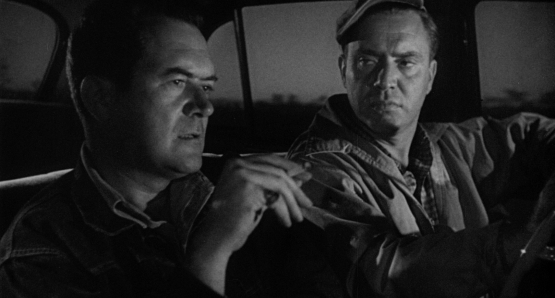 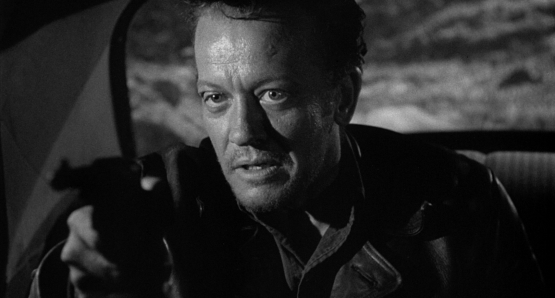 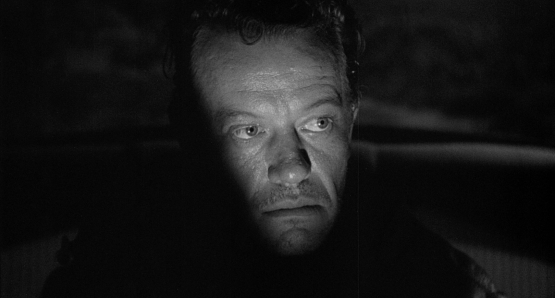 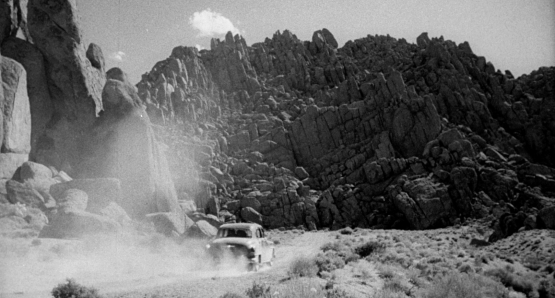 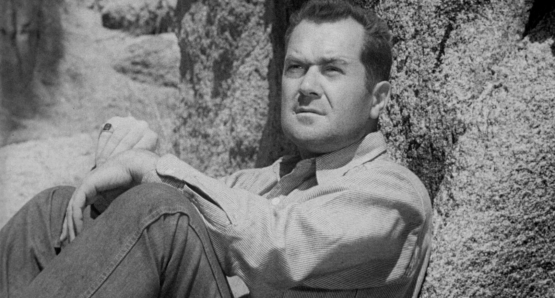 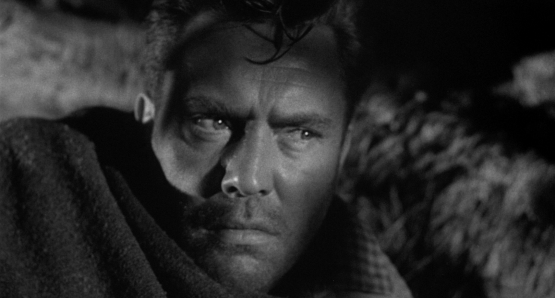 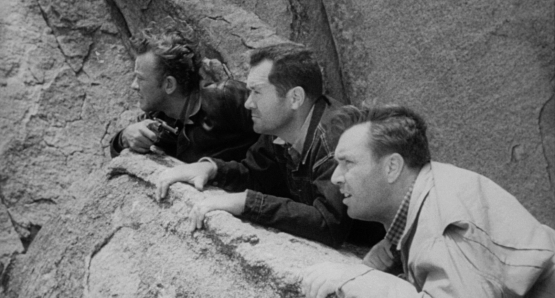 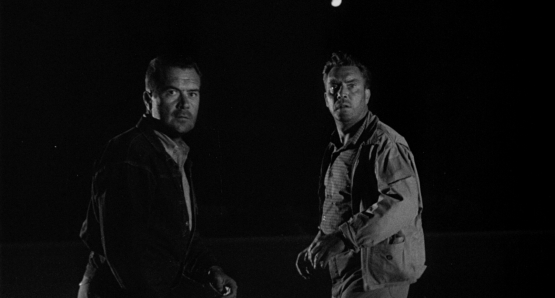 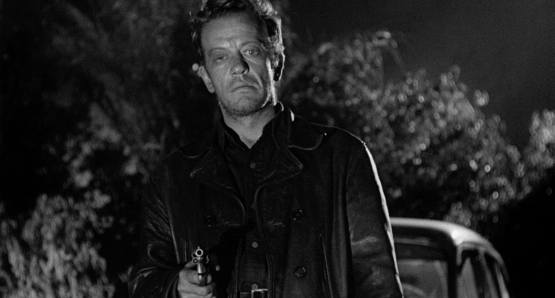 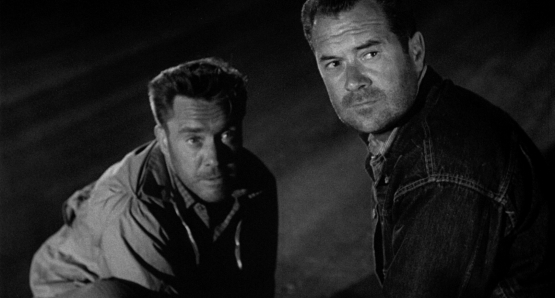 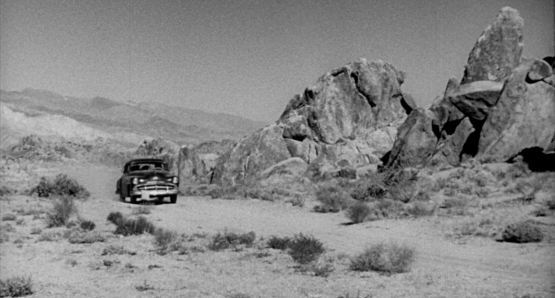 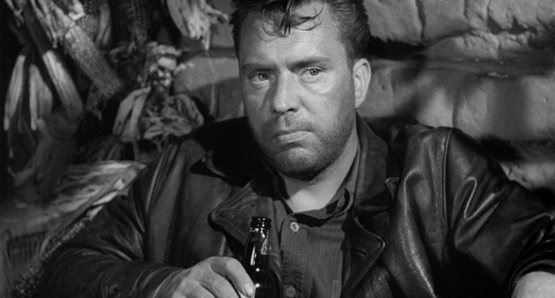