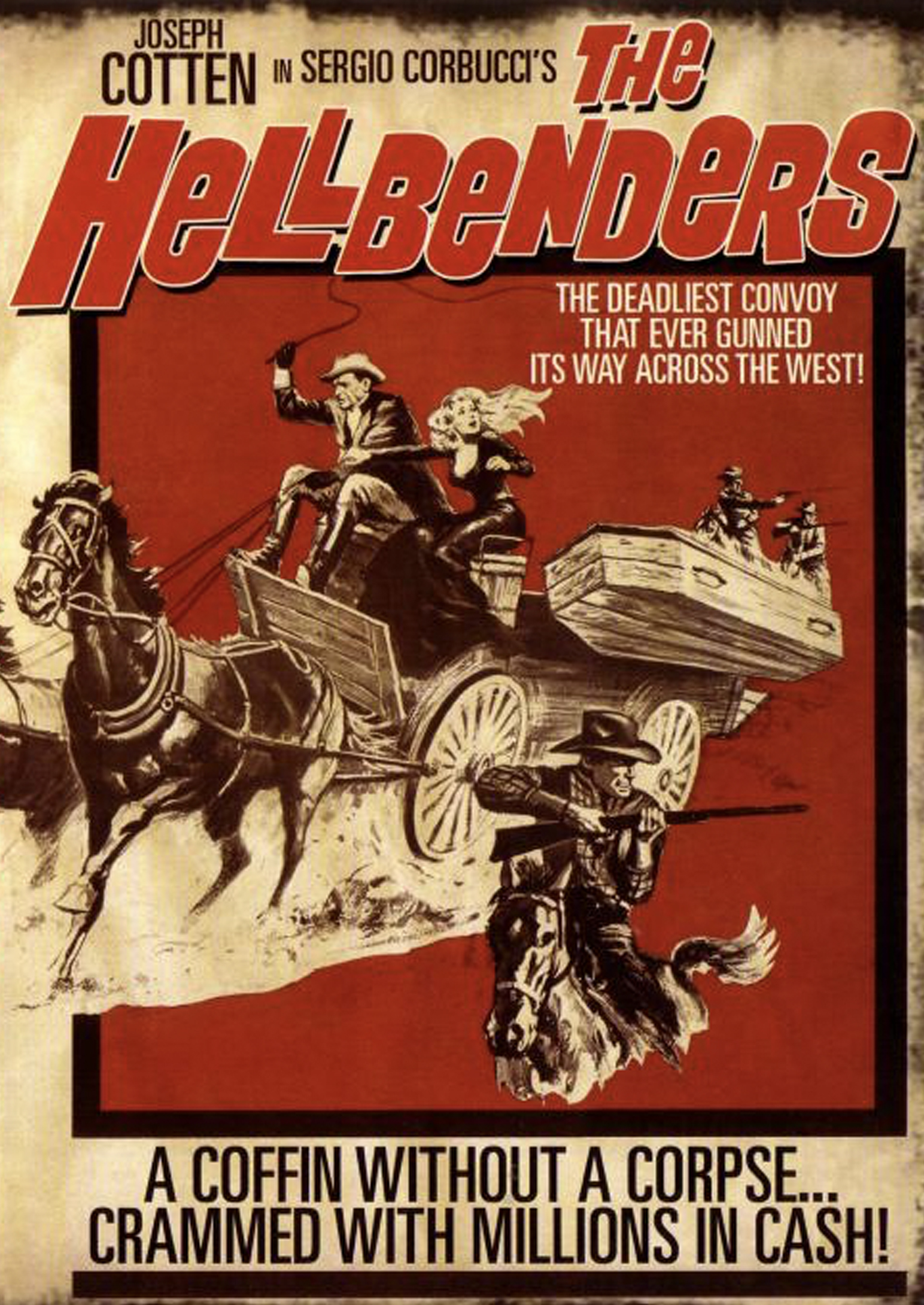 The Civil War has ended – but not for Jonas, a ruthless Confederate officer who wants to continue the fight and reorganize the troops using stolen funds. He devises a plan to smuggle the money through hostile territory in a shut coffin, pretending that it's the body of his dead son. Jonas and his family travel to the frontlines of what they hope to be a new war between the states, but while en route, they find themselves waylaid by by Union soldiers, a posse of cowboys, and a Native American war party.