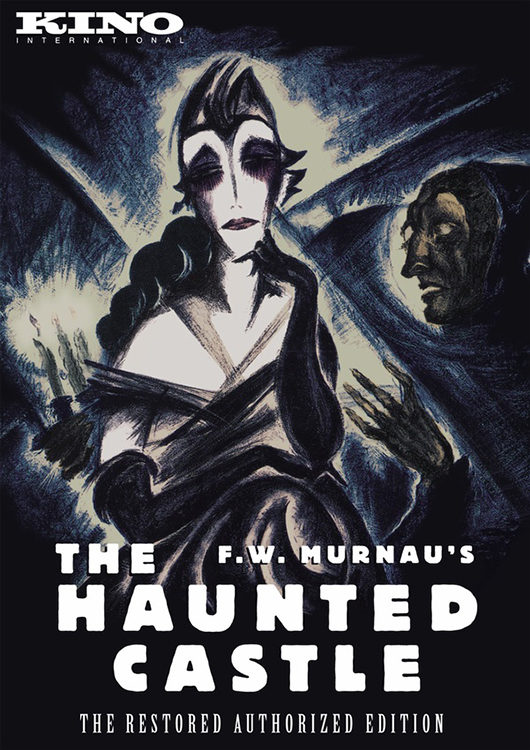 Before plumbing the depths of horror and despair with such films as Faust and The Last Laugh, Friedrich Wilhelm Murnau tested the waters with this moody drama of a storm-bound manor and the grim mystery that lurks within. A hunting party is interrupted by the arrival of a notorious Count (Lothar Mehnert), who is believed to have murdered his brother. The uninvited guest sets in motion an elaborate plot to resurrect the ghosts of the past and bring to light the dark secret that lies at the center of his brother’s death.

The foreboding atmosphere and psychological complexity inspired Murnau to delve deeper into the horror genre, which he did the following year, with the immortal vampire tale NOSFERATU (1922).