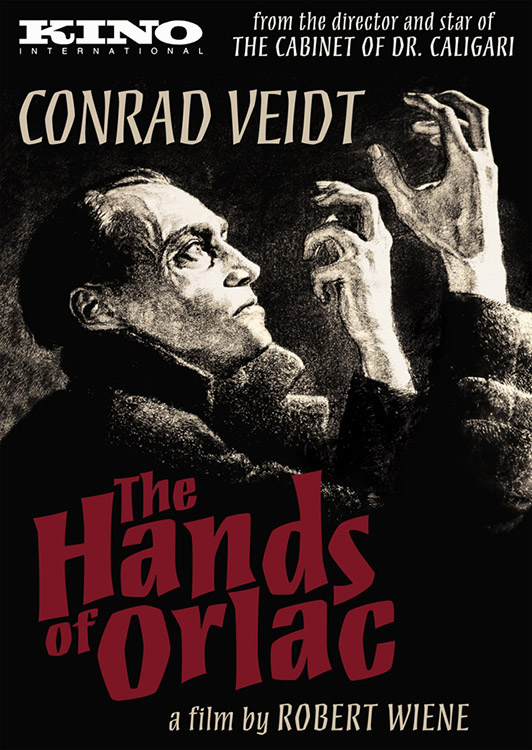 The Hands of Orlac

Reuniting the star and director of The Cabinet of Dr. Caligari, THE HANDS OF ORLAC (Orlacs Hände) is a deliciously twisted thriller that blends grand guignol thrills with the visual and performance styles of German Expressionism. Based on a novel by medical-horror novelist Maurice Renard, it charts the mental disintegration of a concert pianist (Conrad Veidt) whose hands are amputated after a train crash, and replaced with the hands of an executed murderer. When Orlac's father is murdered by the dead man's hands, Orlac begins a steady descent toward madness. Produced in Vienna, the hotbed of psychoanalysis, THE HANDS OF ORLAC is writhing with sexual innuendo and Freudian imagery.

This Kino edition was mastered in HD from a 35mm print restored by the F.W. Murnau Foundation, supplemented with additional footage from the Raymond Rohauer Collection. 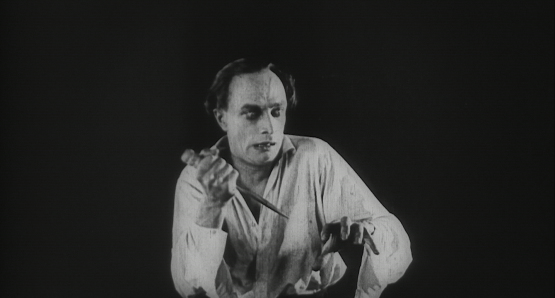 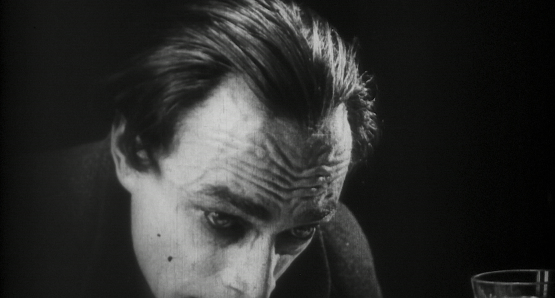 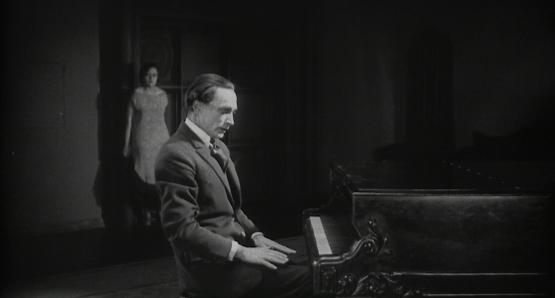 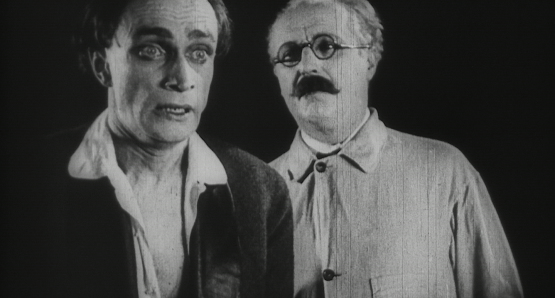 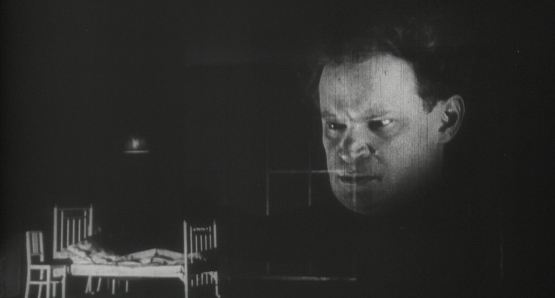 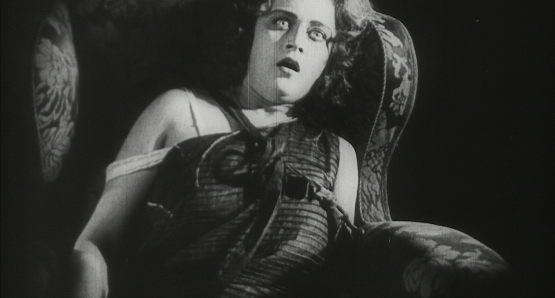