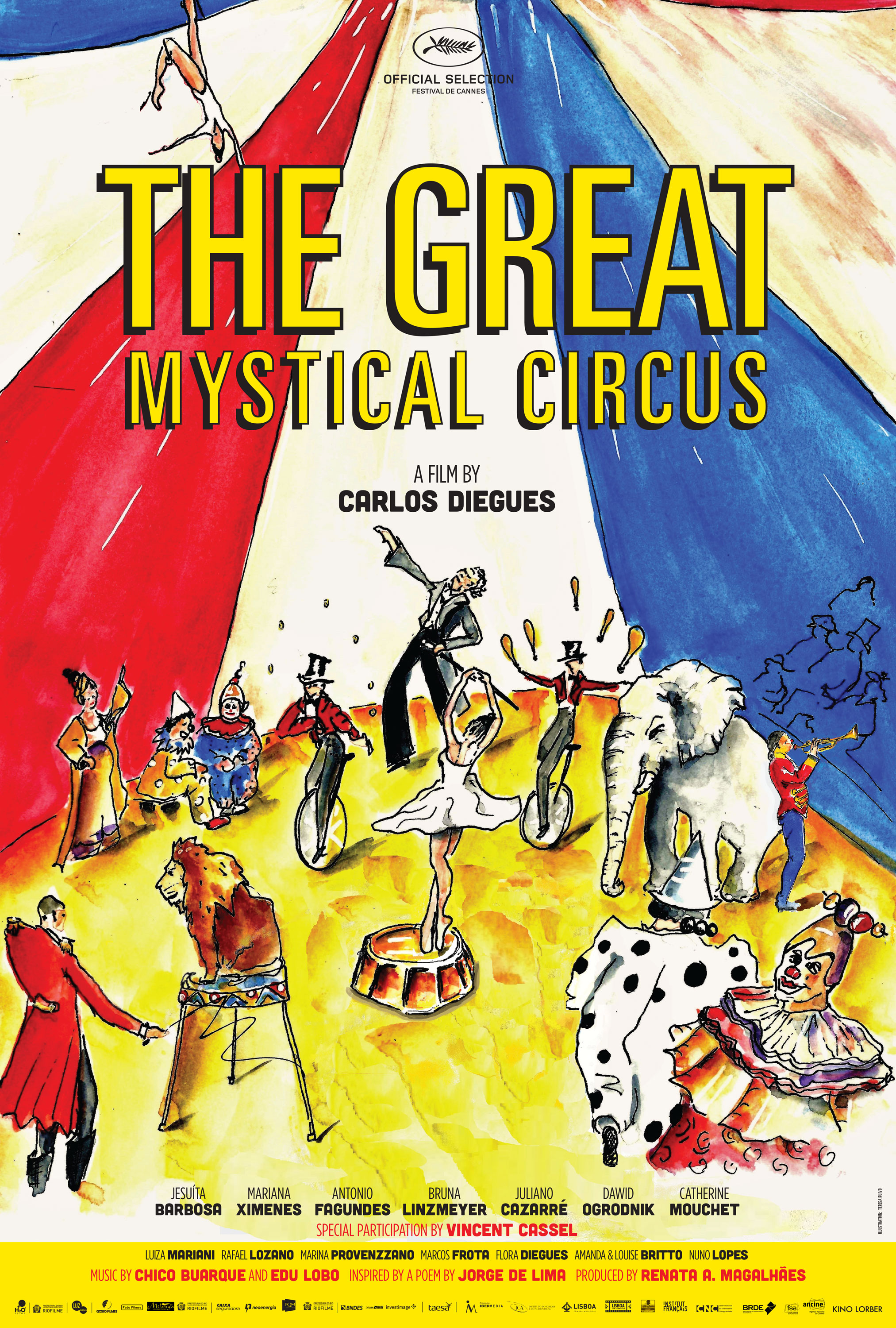 Reality and fantasy collide in the story of a family-owned circus spanning five generations of decadence, love and loss, as told by Cinema Novo master Carlos Diegues (Bye Bye Brazil, Quilombo). Starring Vincent Cassel, based on a poem by Jorge de Lima, and with a score by Chico Buarque.

“One of the Cinema Novo’s founding fathers and perhaps its most interesting exponent.”