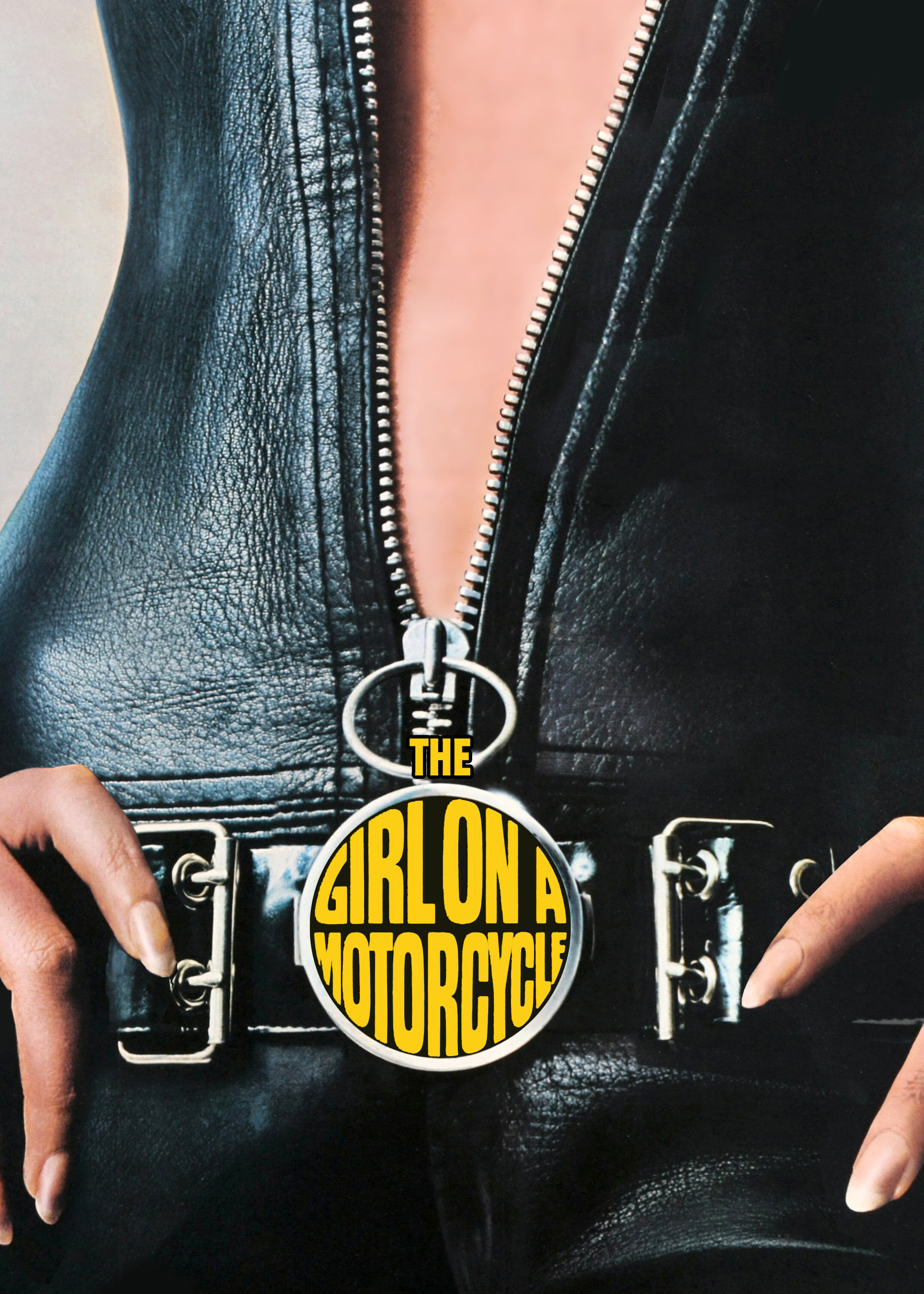 The Girl on a Motorcycle

A wildly sexy time capsule from the swinging sixties, THE GIRL ON A MOTORCYCLE (1968) stars Alain Delon and Marianne Faithfull—two actors at the height of their impressive cool—as lovers with a taste for the open road.

Faithfull stars as Rebecca, a bored housewife who bolts from her home in the French countryside to visit her lover, Daniel (Delon), in Germany. Wearing nothing but a form-fitting black leather suit (the film was re-released in the U.S. as Naked Under Leather), the lusty Rebecca races across the country, and in flashback remembers the start of their affair. She recalls the initial, furtive glances in her father’s bookstore, her elaborate sexual fantasies and their long-awaited consummation. Most important of all is the motorcycle itself, a gift from Daniel that seems to give her more pleasure than any man could deliver.

Directed by legendary cinematographer Jack Cardiff (The Red Shoes) in pulsating psychedelic hues, THE GIRL ON A MOTORCYCLE has emerged from obscurity to become more than a cult favorite; it is a touchstone film of 1960s Euro youth culture. 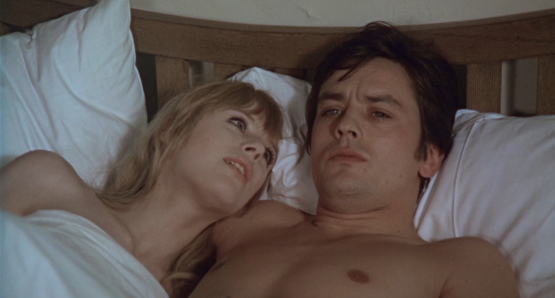 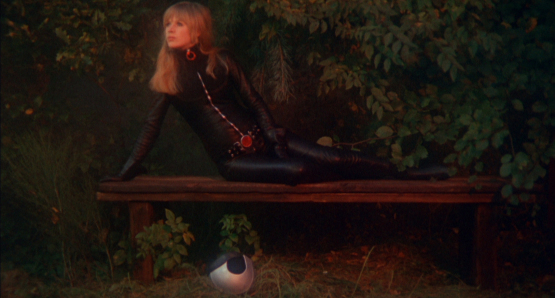 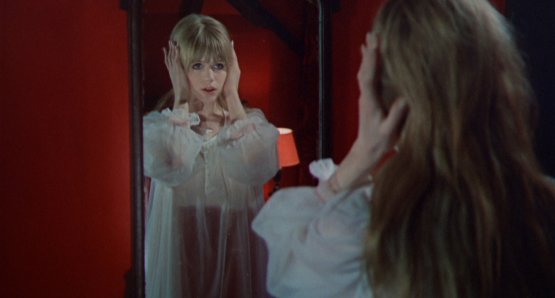 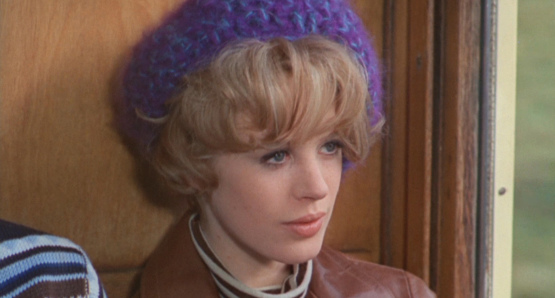 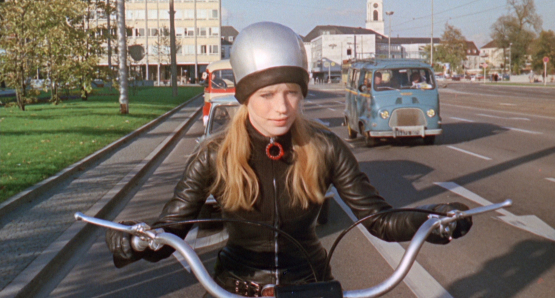 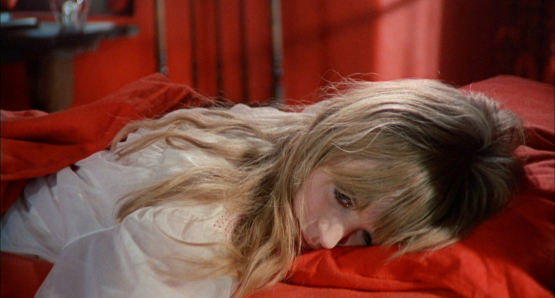 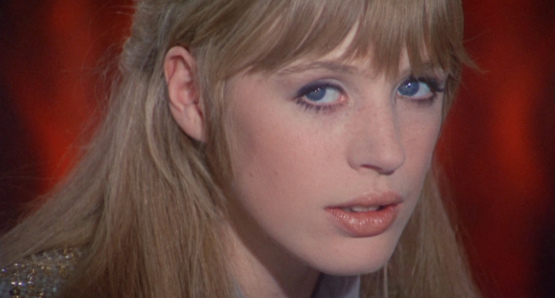 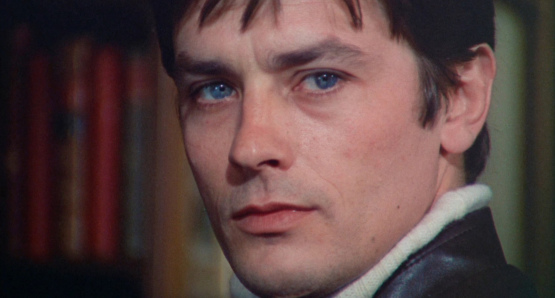 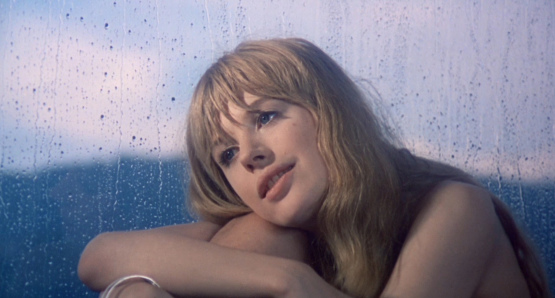 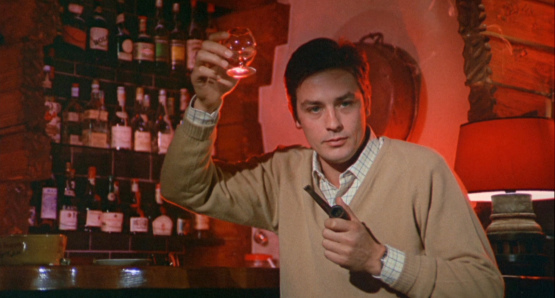 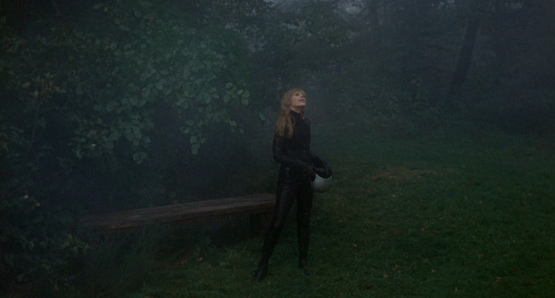