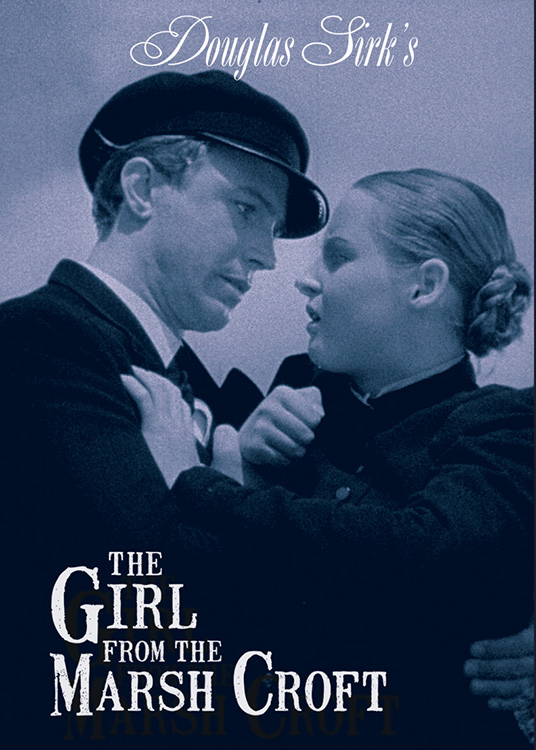 The Girl from the Marsh Croft

Douglas Sirk is commonly credited with transforming the American melodrama into high art. What less commonly known is that, prior to fleeing Germany in the 1930s, he was already exploring the boundaries of the genre, and refining the sophisticated visual style and emotional complexity that would become his trademarks in the 1950s. THE GIRL FROM THE MARSH CROFT is an adaptation of Selma Lagerlöf’s popular novel, a tale of shame and superstition set in an insular farming community in the northern region of Germany. Hansi Knoteck stars as a moral outcast who is willing to sacrifice her own happiness for the sake of the man she loves (Kurt Fischer-Fehling).