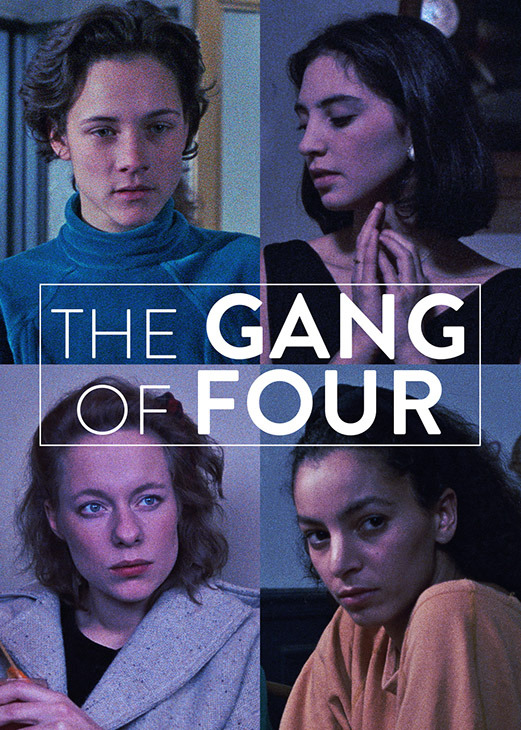 The Gang of Four

Intimations of conspiracy hover over a group of actors in this underrated but decidedly major work from New Wave master and former Cahiers du Cinema editor-in-chief Jacques Rivette. Four young women share a house on the outskirts of Paris and study acting under a demanding teacher (Bulle Ogier). Outside class, each is questioned by a mysterious investigator on the trail of a former roommate who may be involved in a criminal enterprise. Rivette’s characteristic preoccupation with the
intersections between daily life and performativity creep into every corner of this wholly engrossing mystery, which eventually expands beyond the confines of the film itself. Shot by DP Caroline Champetier (HOLY MOTORS) in a glorious late-‘80s palette of deep reds, golden yellows, and dark teals, this playful revisiting of his debut PARIS BELONGS TO US launched the second phase of Rivette’s career.