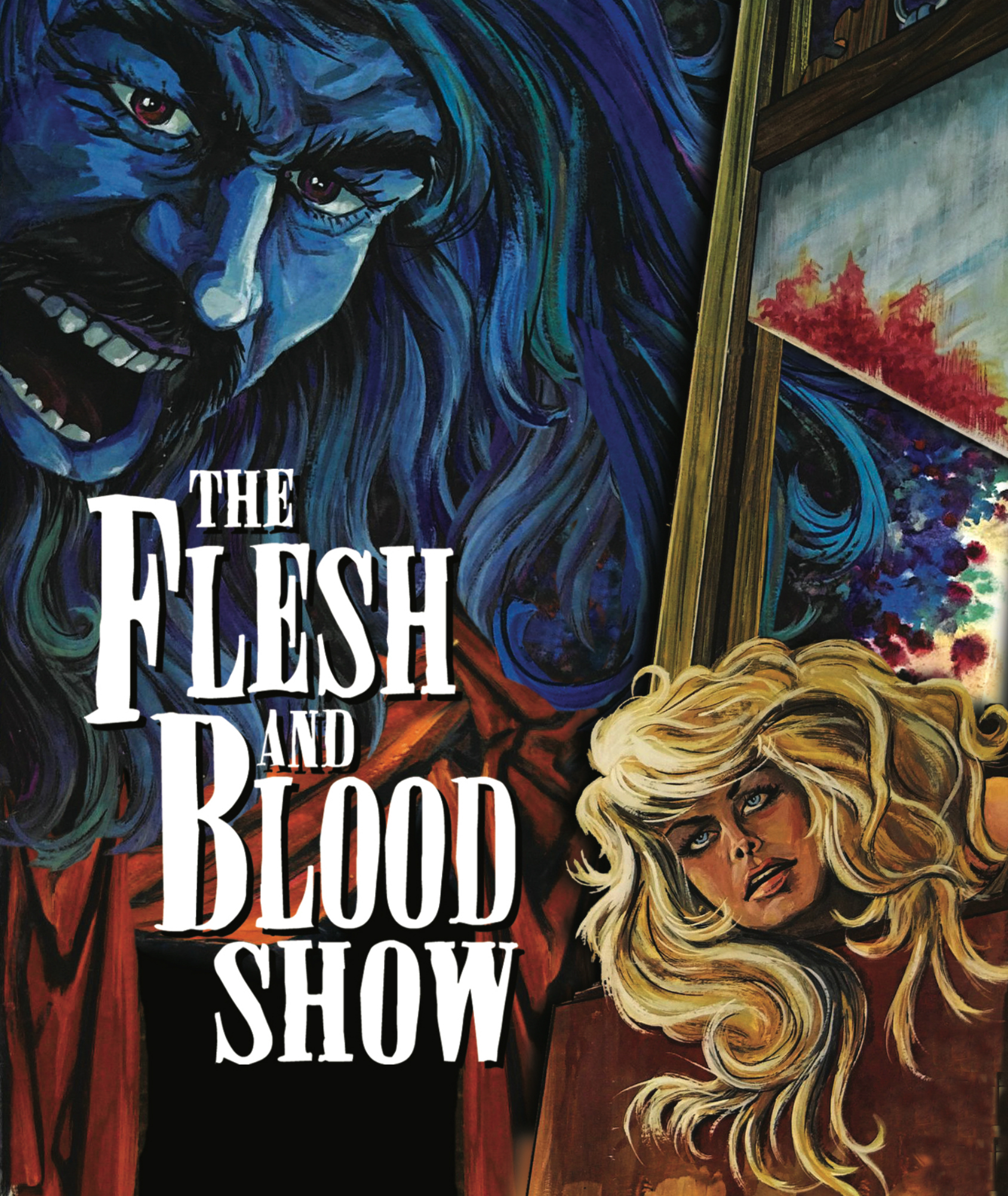 The Flesh and Blood Show

Billed as "An Appalling Amalgam of Carnage and Carnality," Pete Walker's THE FLESH AND BLOOD SHOW is an homage to the blood-splattered, sex-smeared theatre known as the Grand Guignol. Still haunted by an especially tragic production of Othello, a seaside theatre reopens its doors as a groovy musical revue, only to have several of its performers fall victim to the deadly curse.