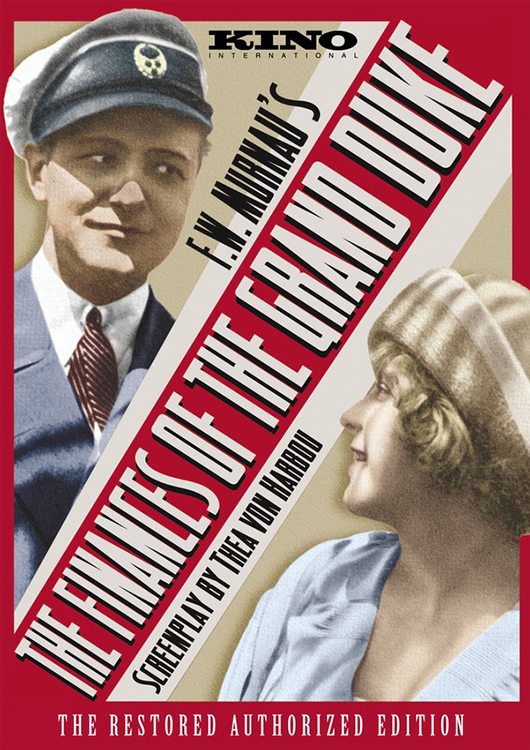 The Finances of the Grand Duke

In one of the most eclectic films of the German silent era, visual stylist F.W. Murnau (Faust, Sunrise) broke away from the dark, foreboding dramas for which he was known to explore the realm of light comedy. Working from a screenplay by Thea von Harbou (Spies, Metropolis), Murnau crafted a playful espionage thriller reminiscent of Ernst Lubitsch (who had recently left Germany for Hollywood).

Harry Liedtke stars as a “benevolent dictator” who must preserve the tiny nation of Abacco by fending off creditors, wooing a wealthy Russian princess (Mady Christians), and evading a band of demonic conspirators (including Nosferatu himself, Max Schreck).