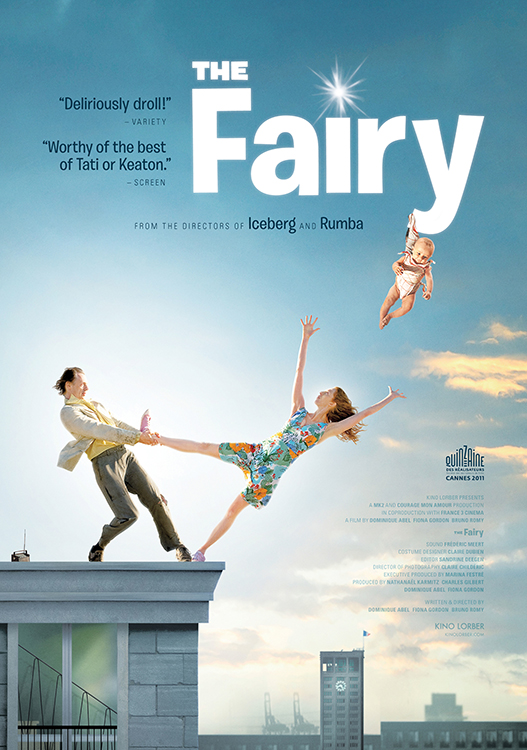 The Fairy (no subtitles)