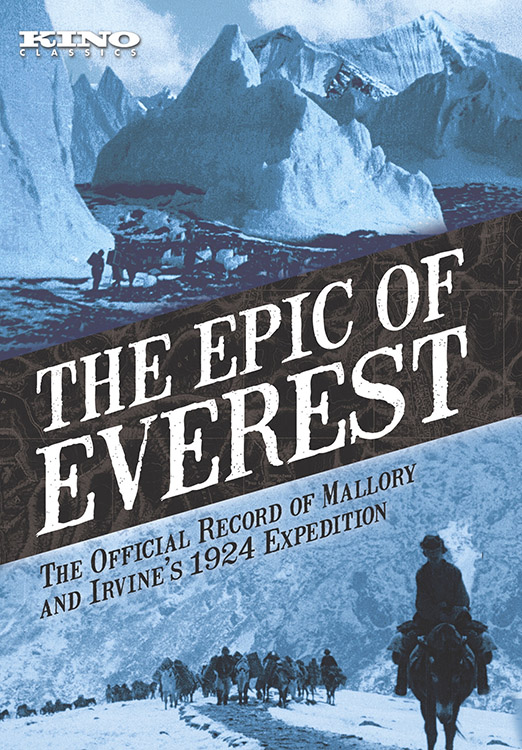 The Epic of Everest

The third attempt to climb Everest culminated in the deaths of two of the finest climbers of their generation, George Mallory and Andrew Irvine, and sparked an on-going debate over whether or not they did indeed reach the summit. Filming in brutally harsh conditions with a hand-cranked camera, Captain John Noel captured images of breathtaking beauty and considerable historic significance. The film is also among the earliest filmed records of life in Tibet and features sequences at Phari Dzong (Pagri), Shekar Dzong (Xegar) and Rongbuk monastery. But what resonates so deeply is Noel's ability to frame the vulnerability, isolation and courage of people persevering in one of the world's harshest landscapes. The restoration by the BFI National Archive has transformed the quality of the surviving elements of the film and reintroduced the original coloured tints and tones. Revealed by the restoration, few images in cinema are as epic - or moving - as the final shots of a blood red sunset over the Himalayas.

New restoration by the BFI National Archive. The restoration was supported by The Eric Anker-Petersen Charity. - BFI

"One of the most remarkable treasures in the national film archive: A largely unseen masterpiece" The Guardian

"A quietly mesmerizing experience, along the lines of the Popol Vuh soundscapes in Werner Herzog's Aguirre, the Wrath of God." Time Out NY

"one of the most beautiful documentaries you'll ever lay eyes on...one of the year's truly great discs." - Criterion Cast

"[Captain John] Noel utilized the most advanced telephoto lenses of the time to trace the team's progress from a distance. [...] Noel had a true filmmaker's eye, fashioning long shots from interesting perspectives and using tinting in some sequences..." ★★★½ F. Swietek, Video Librarian