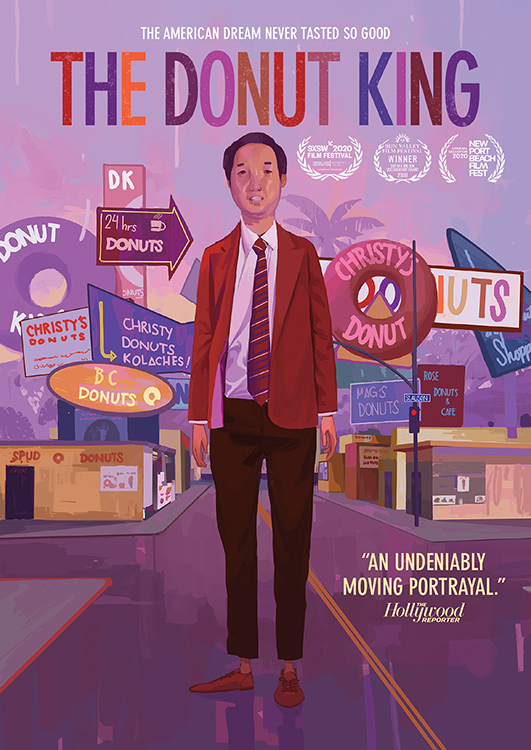 Everything you thought you knew about the donut begins with Ted Ngoy. THE DONUT KING tells the rags to riches story of a Cambodian refugee arriving in America in 1975 and building a multi-million-dollar empire baking America’s favorite pastry, the donut. His story is one of love, hard knocks, survival, and redemption. Ted sponsored hundreds of visas for incoming refugees and helped them get on their feet teaching them the ways of the donut business. By 1979 he was living the American Dream, but a great rise can come with a great fall. 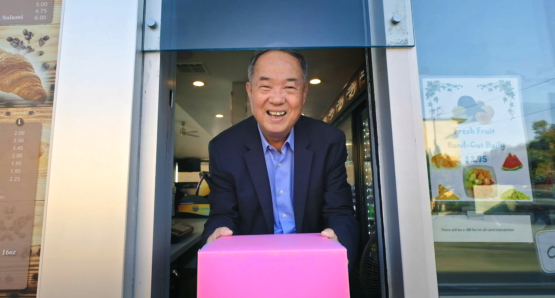 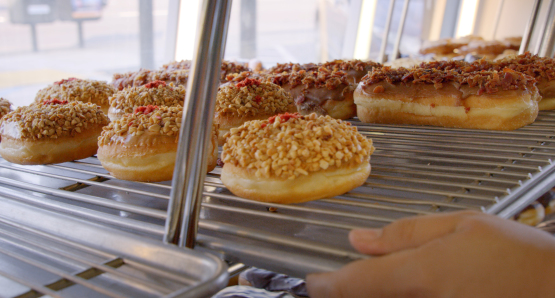 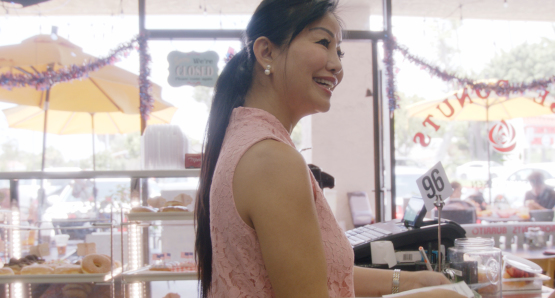 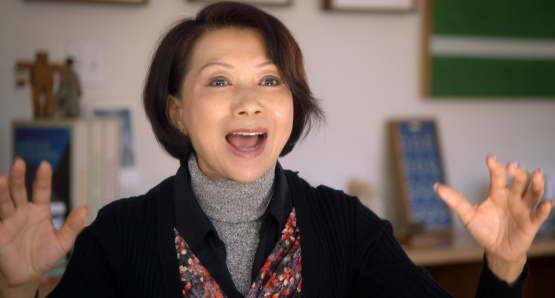 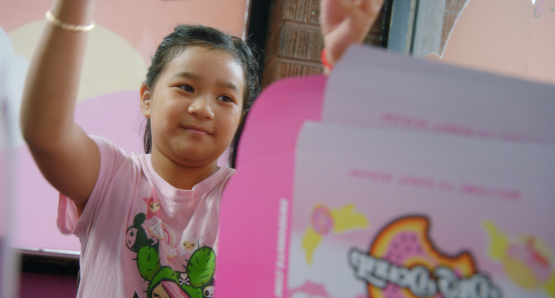 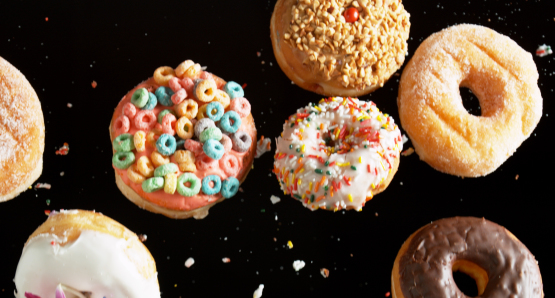 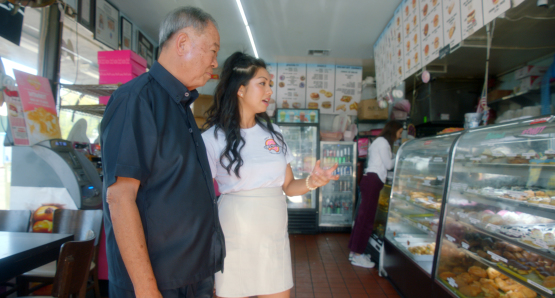 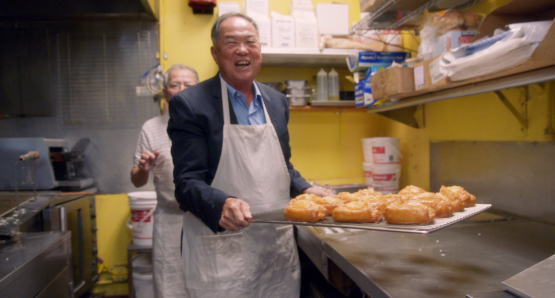