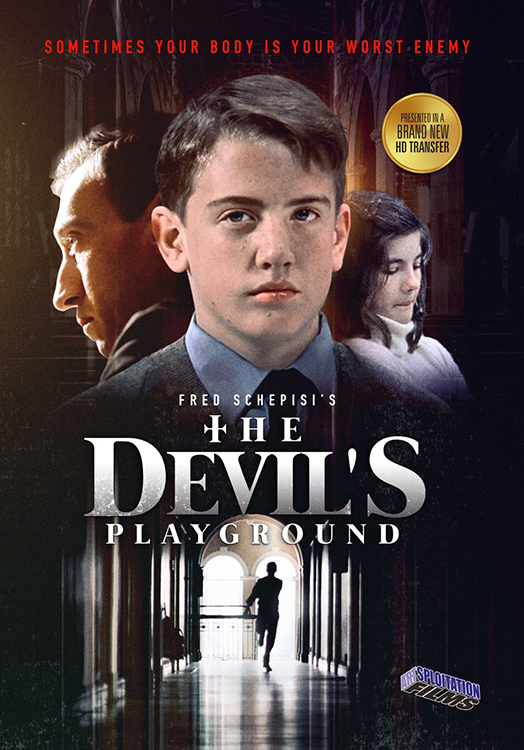 This Australian film classic, the feature film debut of Fred Schepisi (Roxanne, A Cry in the Dark), is a semi-autobiographical drama of a 13-year-old boy’s struggles at a Catholic seminary in the 1950s. Tom (Simon Burke) is a student gripped with Catholic guilt as he struggles with his nascent sexual yearning and his divine calling. The seminary, run by a group of Brothers also torn between their vows and human desire, follows a harsh code of religious discipline. The boys are lorded over by the obsessively watchful eye of Brother Francine (Arthur Dignam), who prowls the halls looking for evidence of “the undisciplined mind.” A lyrical, mordantly funny memory film about the age-old struggles of mind, body and spirit. This re-release is being presented in a brand-new high definition transfer.