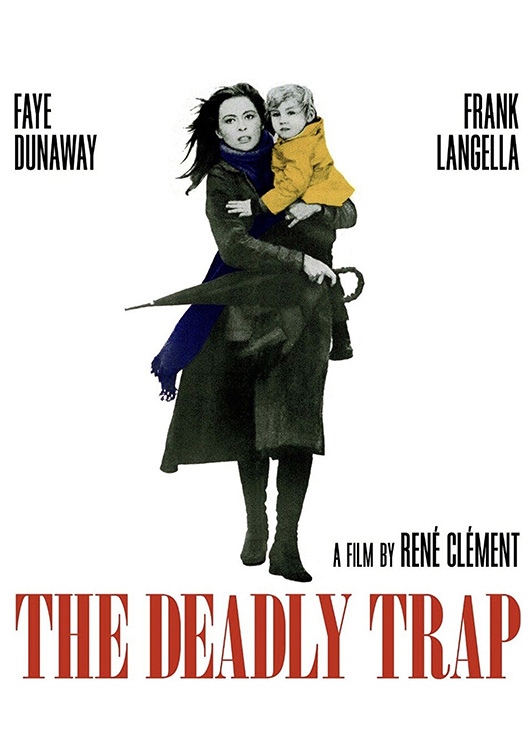 Jill (Faye Dunaway) is aghast when her computer-genius boyfriend (Frank Langella) decides to quit his job at a big tech company for mystery reasons. When her children mysteriously disappear the next day, she discovers that she may be caught in some sort of THE DEADLY TRAP.