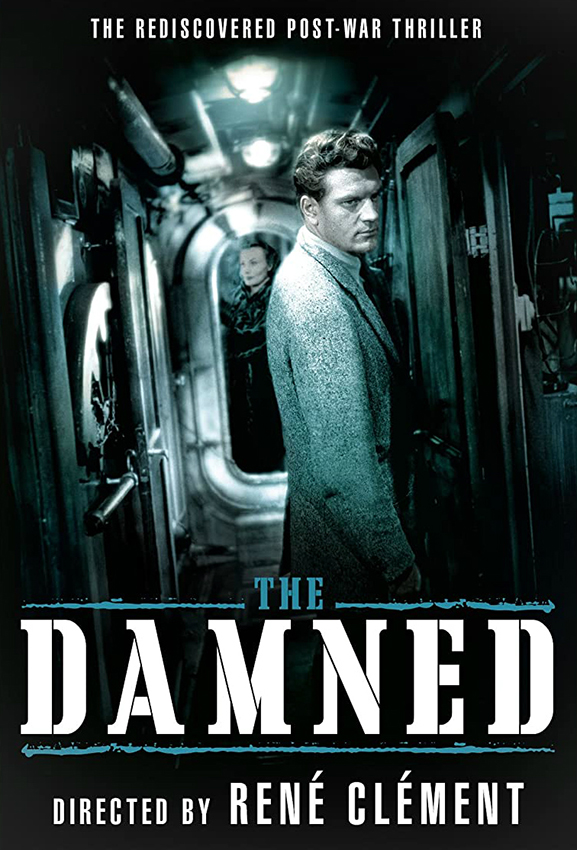 "Exciting entertainment...a sober comment on the wages of political sin." - The New York Times. Set during the closing days of WWII, this gritty, claustrophobic mix of film noir and psychological suspense follows the doomed escape of a group of Nazis as they flee for South America aboard a submarine, hoping to evade their fate in Europe. Winner for Best Adventure and Crime Film at the Cannes Film Festival.

“...a graphic and generally exciting entertainment, which also is a sober comment on the wages of political sin.”
The New York Times
Cast
Florence Marley
Henri Vidal
Marcel Dalio