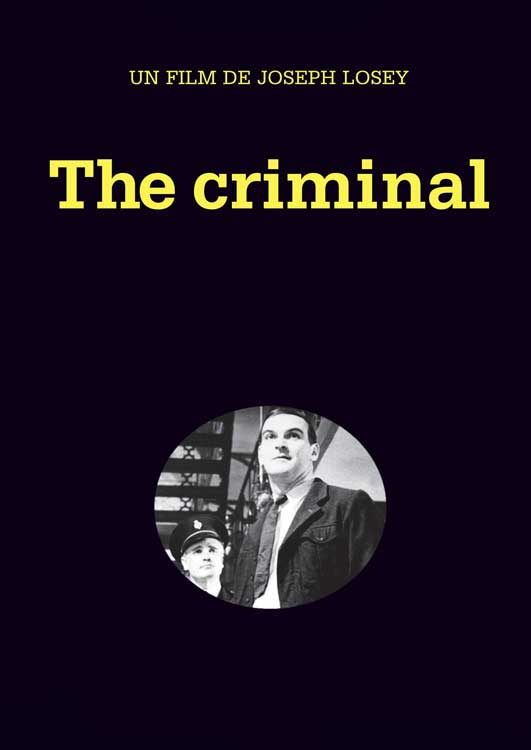 An ex-con who’s taken part in the robbery of a racetrack is caught and sent back to prison, but he won’t tell his fellow gang members where he’s stashed the loot. The gang kidnaps his girlfriend and has him tortured in prison in an effort to find out where the money is.