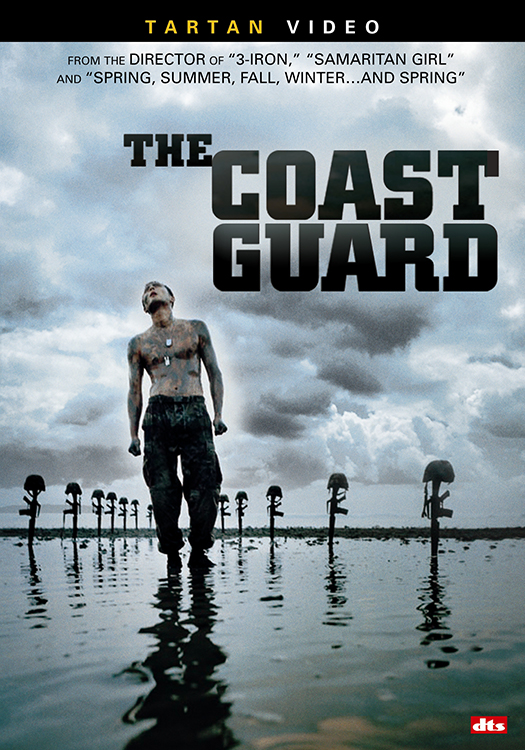 Private Kang, a member of Coast Guard Platoon 23, monitors a stretch of beach lined with barbed-wire fencing. Driven by the belief that killing a spy is the highest honor, Kang eagerly awaits a chance to prove his worth as a soldier. One night, Kang mistakes a promiscuous couple for a North Korean spy and shoots without hesitation. Despite receiving honors, Kang slowly begins to unravel under the grief of his actions. Losing his grip on reality, he tries to revert to the life he once knew. But tensions and paranoia escalate and further tragedy becomes unavoidable.