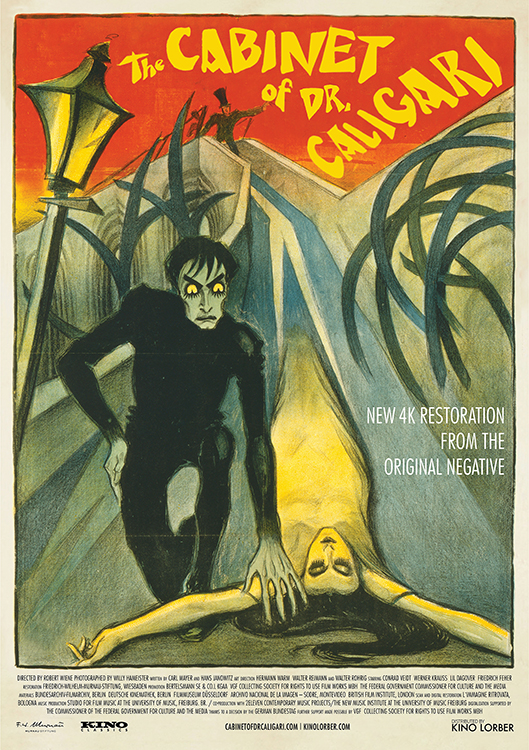 The Cabinet of Dr. Caligari

In 1920, one brilliant movie jolted the postwar masses and catapulted the movement known as German Expressionism into film history. That movie was THE CABINET OF DR. CALIGARI, a plunge into the mind of insanity that severs all ties with the rational world. Director Robert Wiene and a visionary team of designers crafted a nightmare realm in which light, shadow and substance are abstracted, a world in which a demented doctor and a carnival sleepwalker perpetrate a series of ghastly murders in a small community. This authoritative edition of THE CABINET OF DR. CALIGARI is a 4K restoration scanned from the (mostly) preserved camera negative at the German Federal Film Archive. 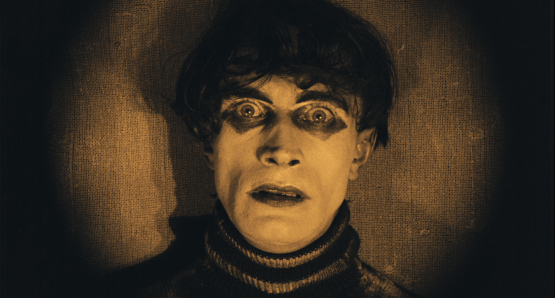 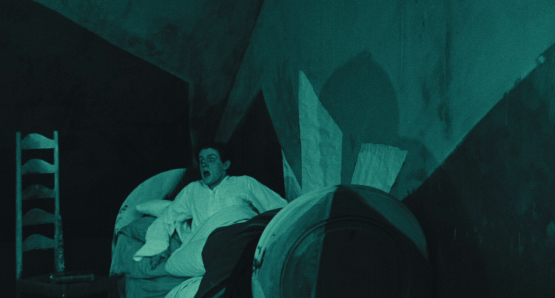 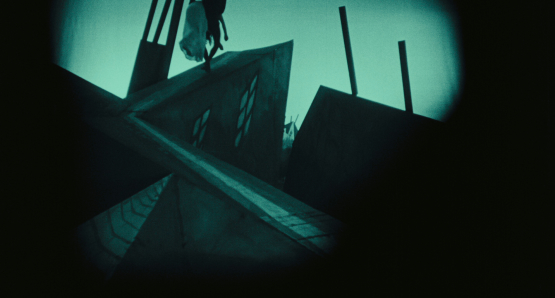 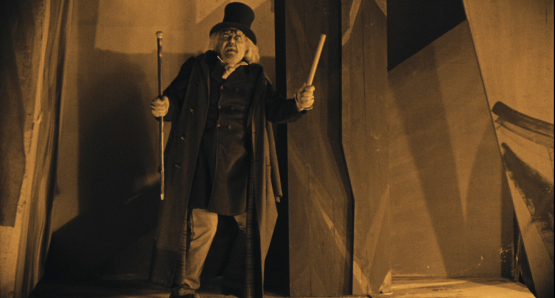 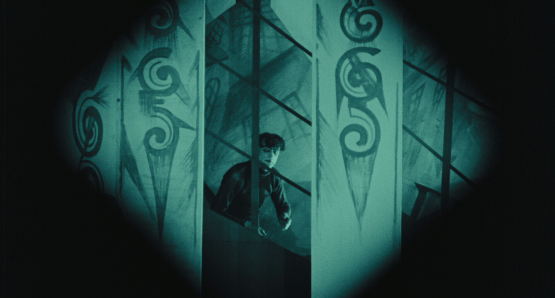 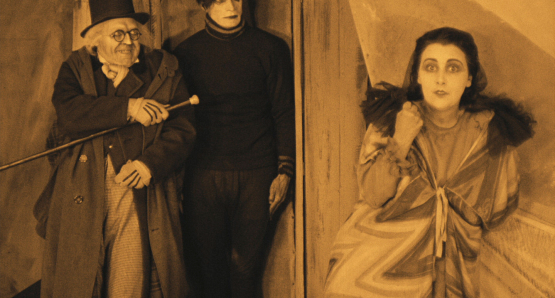 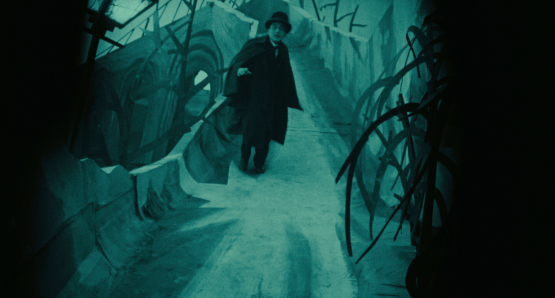