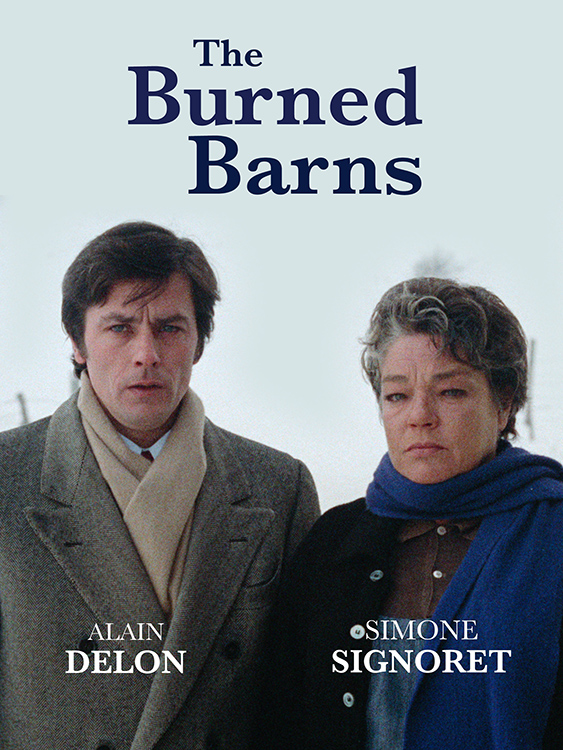 Two titans of French Cinema are brought together for this crime drama set in the snow-covered French countryside on the border with Switzerland. The body of a young woman is found savagely murdered near the isolated Burned Barns farm run by Rose (Oscar®-winner Simone Signoret) and her family. The police work begins and the investigating judge, Pierre Larcher (Alain Delon), soon comes to suspect that Rose’s family, and in particular her sons, may have played a role. Signoret and Delon are outstanding as two forces playing a game of wits with profound consequences. Featuring a stunning soundtrack by electronic music pioneer Jean-Michel Jarre.