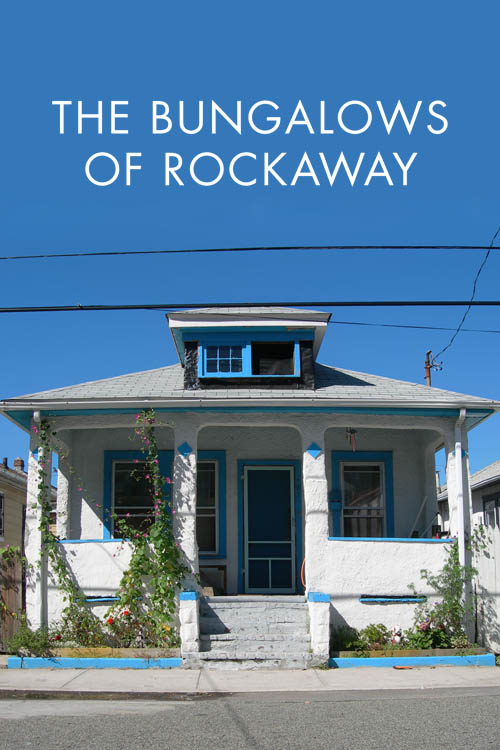 The Bungalows of Rockaway

Vernacular architecture and its attendant themes, architectural as well as social and political history, and, in Rockaway's case, race, ethnicity, urbanism and grassroots activism, center the film, the first time in a documentary. THE BUNGALOWS OF ROCKAWAY opened in 2010 to sold-out, standing-room only screenings to diverse audiences in New York City and continues to attract fans, from far and wide, today.