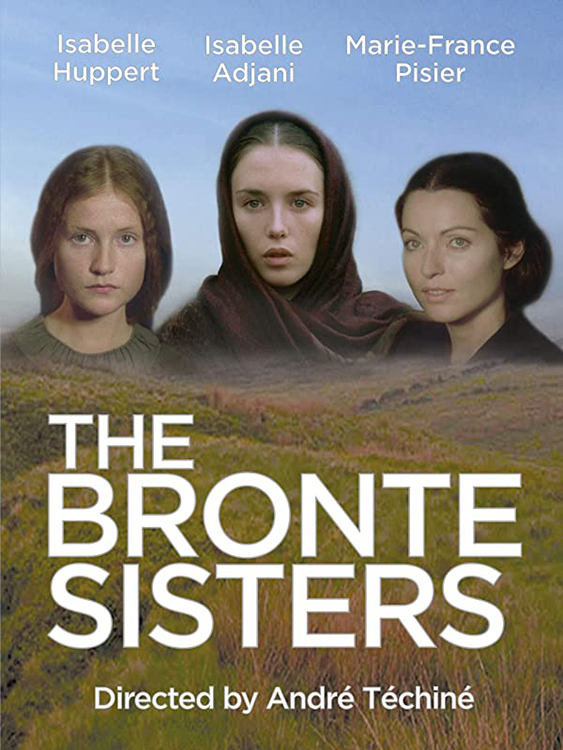 Three of France's most enduring actresses star in this moody and atmospheric look at the reclusive lives of the Bronte sisters. In a dreary presbytery in Yorkshire, living under the watchful eye of their aunt and father, a strict Anglican pastor, the sisters write their first works that quickly become literary sensations. Their brother Branwell, a gifted painter, becomes entangled in a complicated May-December romance that tragically effects everyone in the family. Nominated for a Palme d'Or at the Cannes Film Festival.