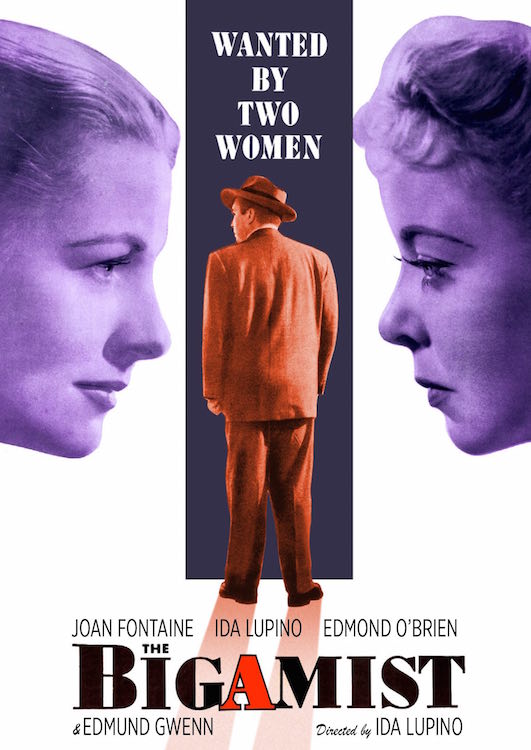 Brand New 4K Restoration! THE BIGAMIST is an amazingly sympathetic portrait of a figure historically given very short shrift: the title character is not only a two-timer—he’s a traveling salesman as well. But, as embodied by that perpetually pressured everyman of the 1950s, Edmond O’Brien, the bigamist comes across as a victim of his own sensitivity. Caught between two complementary spouses, O’Brien’s dazed indecisiveness dominates the narrative. As always in Ida Lupino’s directorial efforts, a strong social consciousness informs all choices: Joan Fontaine is an upper-crust “lady,” reverently attached to her dying father, while Lupino herself plays a tough-talking working woman, waitressing in a cheap Chinese restaurant. But no on-screen triangle could beat the one behind the camera—THE BIGAMIST was produced and written by Collier Young, Lupino’s longtime collaborator and recently divorced husband, whose new wife was none other than Joan Fontaine. The wonderful cast includes Edmund Gwenn, Kenneth Tobey and Jane Darwell. 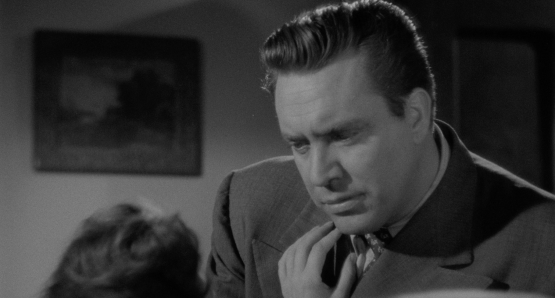 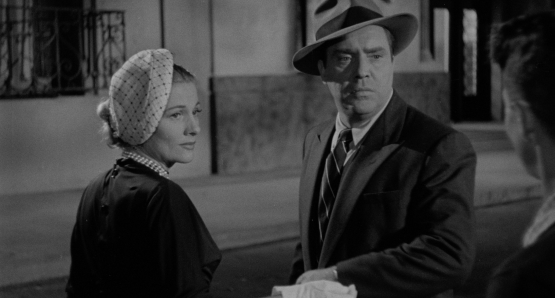 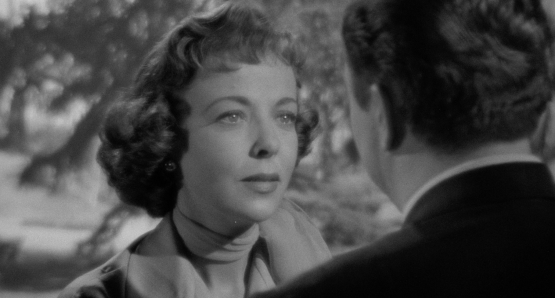 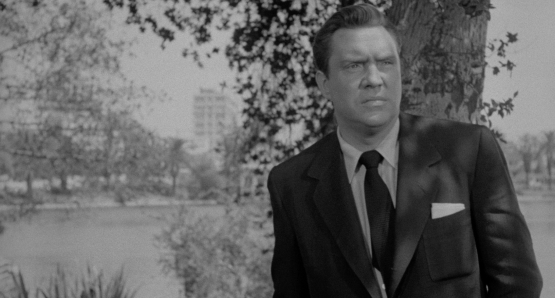 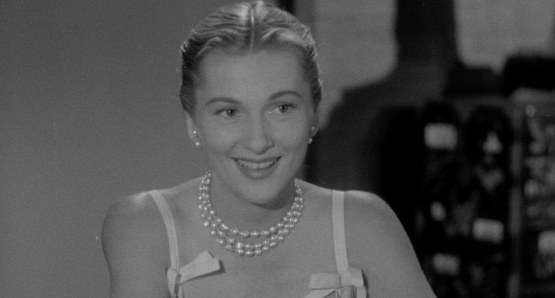 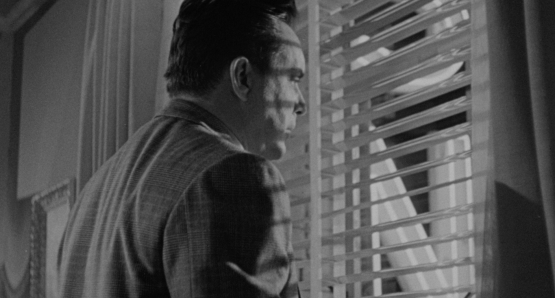 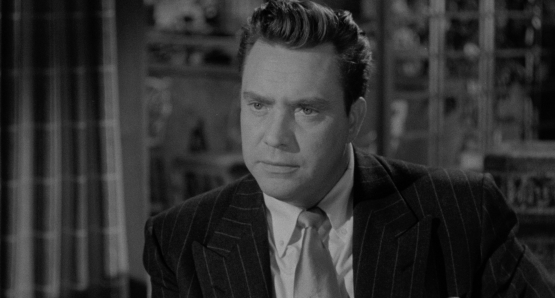 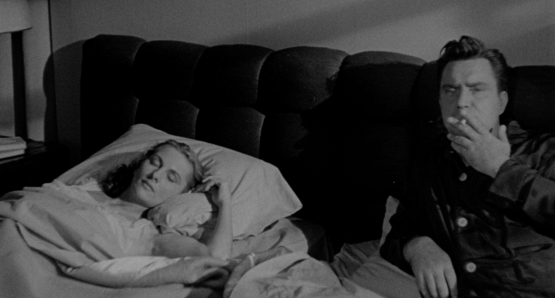 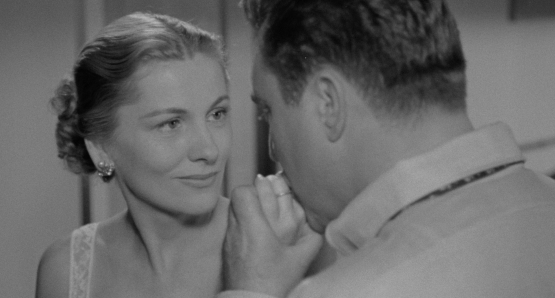 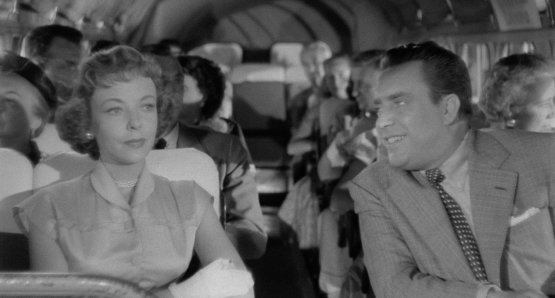 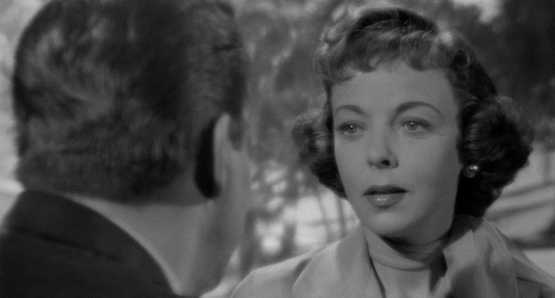