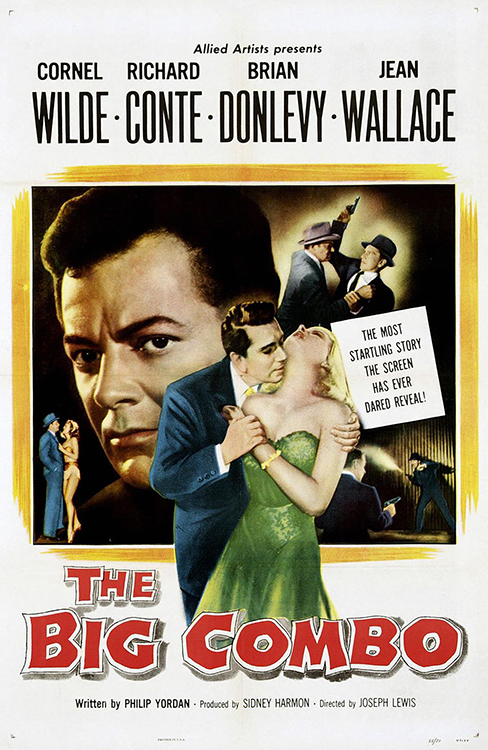 Police Lt. Leonard Diamond is on a personal crusade to bring down sadistic gangster Mr. Brown. He is also dangerously obsessed with Brown's girlfriend, the suicidal Susan Lowell. His main objective as a detective is to uncover what happened to a woman called "Alicia" from the crime boss's past. A traditional tale of a cop’s pursuit of a kingpin as having virtually nothing to do with honoring law and order and everything to do with private vendettas that tumble into reality out of the realms of our submerged desires (excerpted from Slant Magazine).